The annual Lennart Meri Conference is taking place from 17-19 May in Tallinn; it’s a high-level meeting at which foreign and security policy issues are discussed from the perspective of the Northern and Eastern parts of Europe.

The first president of the post-occupation Estonia, Lennart Meri, said, “Europe has one past, but an infinite number of futures.” Carried by that quote, the organisers of the conference noted that the recent past has undoubtedly been tumultuous and the immediate future looks set to follow a similar pattern. “But nothing is pre-destined. We must do all we can to shape these many futures into a positive common past,” the organisers said. “The Lennart Meri Conference 2019 offers an excellent venue for informed discussions about the challenges we face, the potential means to address them, and our role in finding solutions.”

Titled “One Past, Many Futures”, the conference will focus on foreign policy and security developments and the choices they bring. “As risks to democratic values and rule-of-law societies grow, the triumph of the liberal order no longer seems inevitable. Confrontation and conflict occur not only between adversaries, but also between allies. Even as NATO celebrates the 70th anniversary of the North Atlantic Treaty, transatlantic relations are as endangered as they are vitally important. And more broadly, the policy choices of the US worry allies and cheer adversaries across the globe,” the organisers said about this year’s conference.

A special focus on youth

“Closer to home, Europe’s populations show growing frustration with leaders whose inability to answer their worries provides fertile ground for populism, separatism, and right and left-wing extremism. The advocates of authoritarianism and illiberalism do not hesitate to add fuel to this fire of frustration. LMC 2019 will take place just a week before the European Parliament elections, essentially a referendum on the future of Europe.” 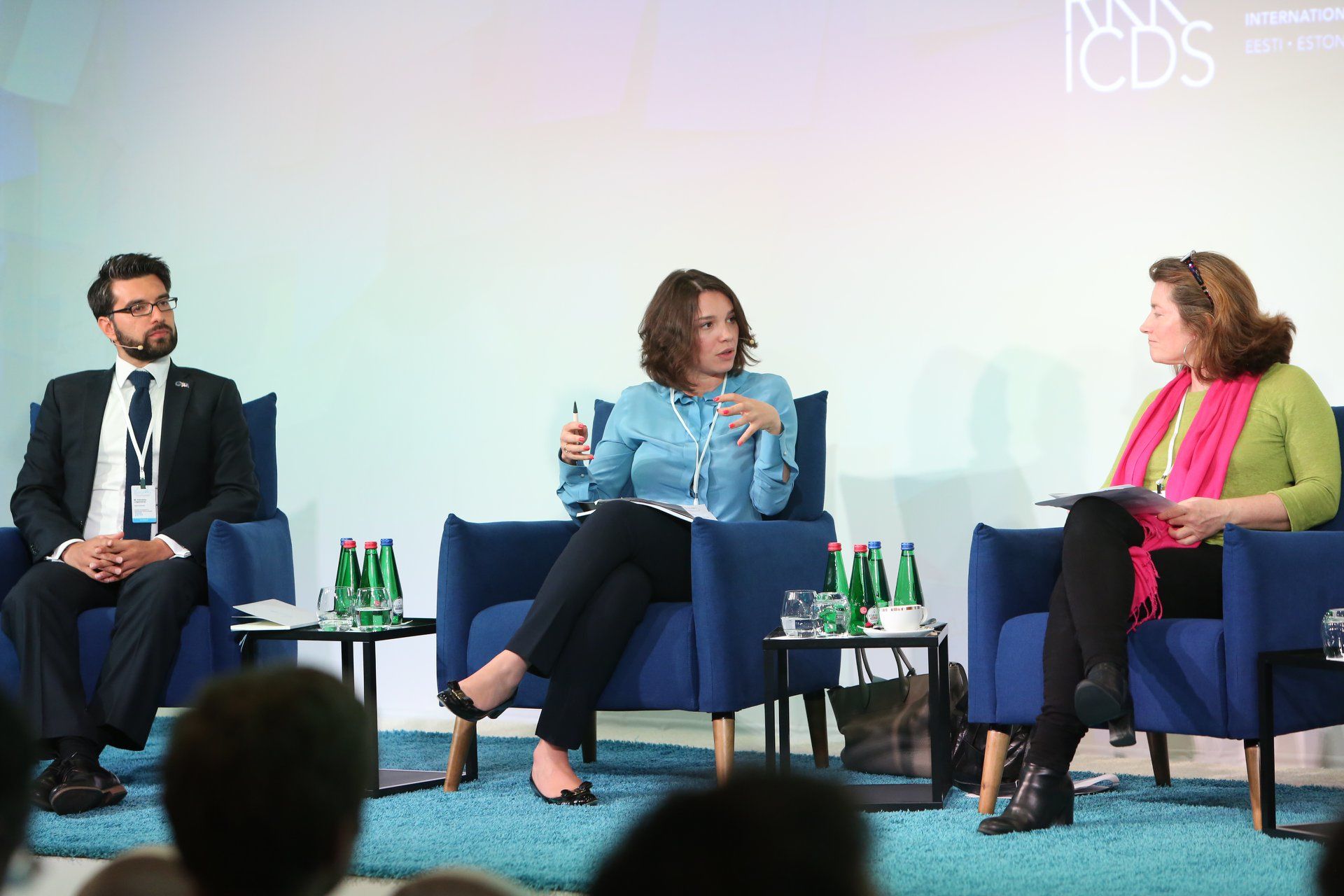 This year’s conference will have a special focus on youth, giving voice to their perceptions of the emerging challenges. “It will encourage young people to explore and to express their opinions about crucial issues such as migration, and the competing ideas of integration and isolation,” the organisers said.

To mark president Meri’s continuing legacy in foreign and security policy thinking, the conference panels and the conference itself are this year named after quotations from his speeches.

Among the speakers this year will include Dr James H. Anderson, the US assistant secretary of defense for strategy, plans and capabilities; Thomas Bagger, the diplomatic adviser to the president of Germany; Ardo Hansson, the governor of the Bank of Estonia; and many others.

The annual conference was first held in 2007 as a commemorative event for the late president, organised by the International Centre for Defence Studies to carry forward Meri’s legacy and to ensure Estonia will be part of seeking solutions to international policy issues.

Cover: A conference poster, depicting Lennart Meri. You can watch the public panels of the conference live here.