This year’s Lennart Meri Conference, entitled “Darkest Just Before the Dawn?: The war on trust and how to win it”, will concentrate on the severe challenges facing the West and seek to identify opportunities that may arise in these bleakest moments.

The conference will take place in Tallinn, the Estonian capital, from 12-14 May 2017 and it will gather outstanding analysts and policy makers from all over the world.

“The past year will be remembered for dramatic, unprecedented and unforeseen events such as the UK’s decision to leave the EU and the election of the populist leader Donald Trump,” the organiser of the conference, Riina Kaljurand, said in a statement.

“Such episodes, reflecting the populations’ fatigue with the mainstream, have challenged the values of the Western liberal democratic order, caused fractures in our institutions and radicalised party politics. Estonia holds the presidency of the EU in the second half of 2017 and the LMC 2017 is a perfect place to consider solutions.”

The Estonian president, Kersti Kaljulaid, and her Finnish colleague, Sauli Niinistö, will be among the high-level politicians and experts seeking answers to these challenges. They will be joined by Federica Mogherini, the high representative of the European Union for foreign affairs and security policy; the former prime minister of Italy, Enrico Letta; the minister for European affairs of Italy, Sandro Gozi; the prime minister of Georgia, Giorgi Kvirikashvili; the deputy prime minister of Turkey, Mehmet Şimşek; the Lithuanian minister of defence, Raimundas Karoblis; the deputy secretary general of NATO, Rose Gottemoeller; the former Indian foreign minister, Kanwal Sibal; and many others.

In addition to the top politicians and think-tankers, civic activists from Russia, Belarus and Ukraine will join the discussions. Journalists Michael Weiss and Ahmed Rashid will help bring sense to this era of post truth and information wars. The vice president of Ford Motor Company, Stephen Biegun, and writer Sarah Kendzior will weigh up the new US foreign policy. 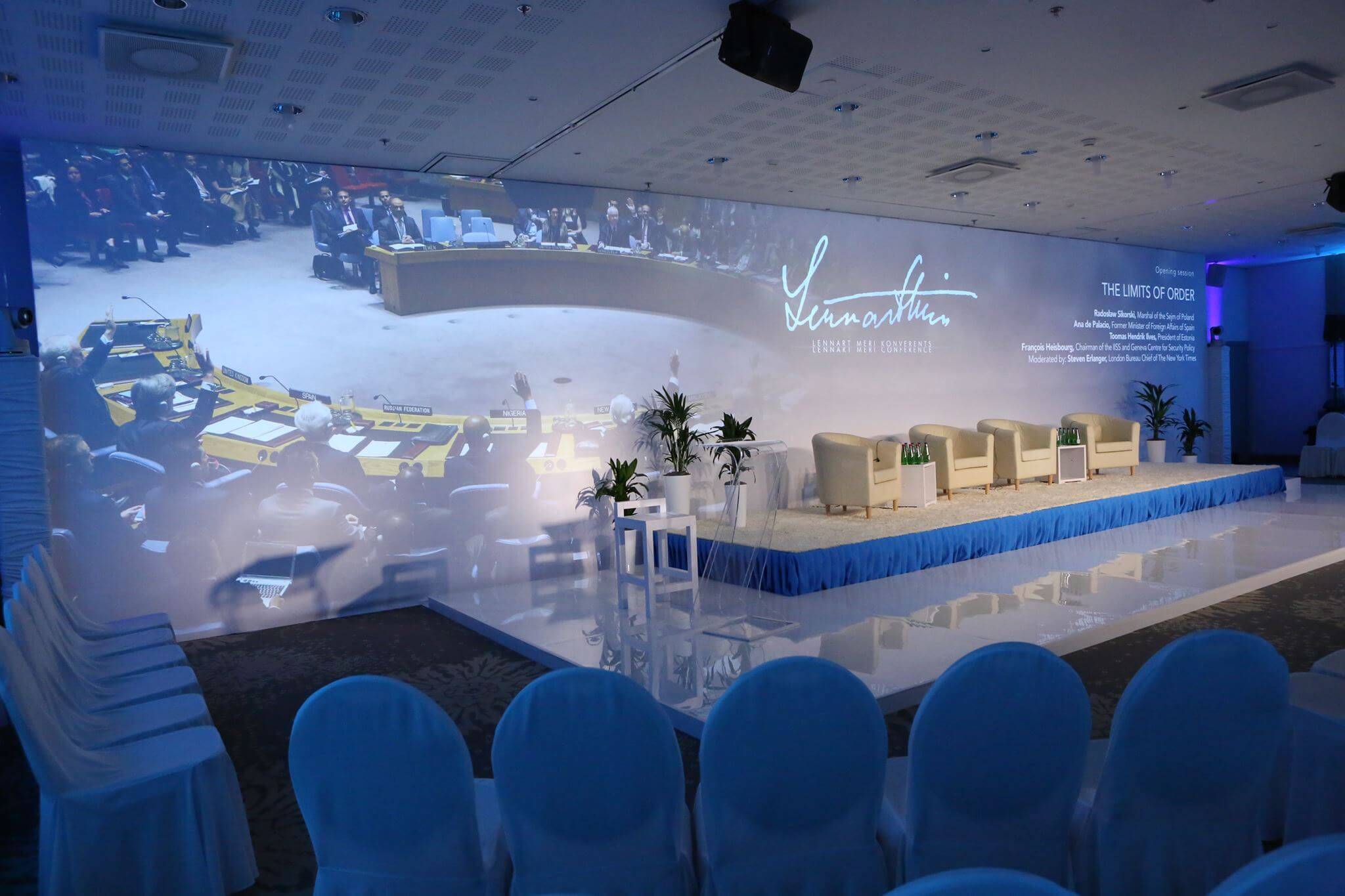 Other topics to be considered at the conference include the future of Europe, the rise of populism and its impact on democracy, Russia’s growing militarism in the information and cyber space, the ongoing conflict in Syria, and China’s influence.

The annual conference was first held in 2007 as a commemorative event for the late president Lennart Meri, organised by the International Centre for Defence Studies (ICDS) to carry forward Meri’s legacy and to ensure that Estonia will be part of seeking solutions to international policy issues.