New Estonian initiatives are trying to come up with ways to woo more girls and young women to become interested in the information and communication technology industry and to break stereotypes as if it were only a man’s playground.

Information and communication technology is the fastest-growing industry in Estonia, with high average pay and a highly-competitive recruitment landscape. To state the obvious, people with tech skills are in great demand. In 2017, Estonia was short of 7,000 tech workers. By 2020, the shortfall is expected to reach 8,600 people. Moreover, with fast digitalisation, there is heavy demand for IT-savvy labour in many industries, from medicine to education to legal to agriculture etc.

That said, women only make up about 25 per cent in the tech industry. This is fairly consistent across the globe, with minor regional variations. According to a 2017 report by the Estonian Qualifications Authority, just 29 per cent of the tech workers in Estonia are female. The picture doesn’t improve when looking at the university pipeline. Out of students pursuing an undergraduate or graduate degree in ICT, only 29 per cent are women. It would seem we’re stuck. 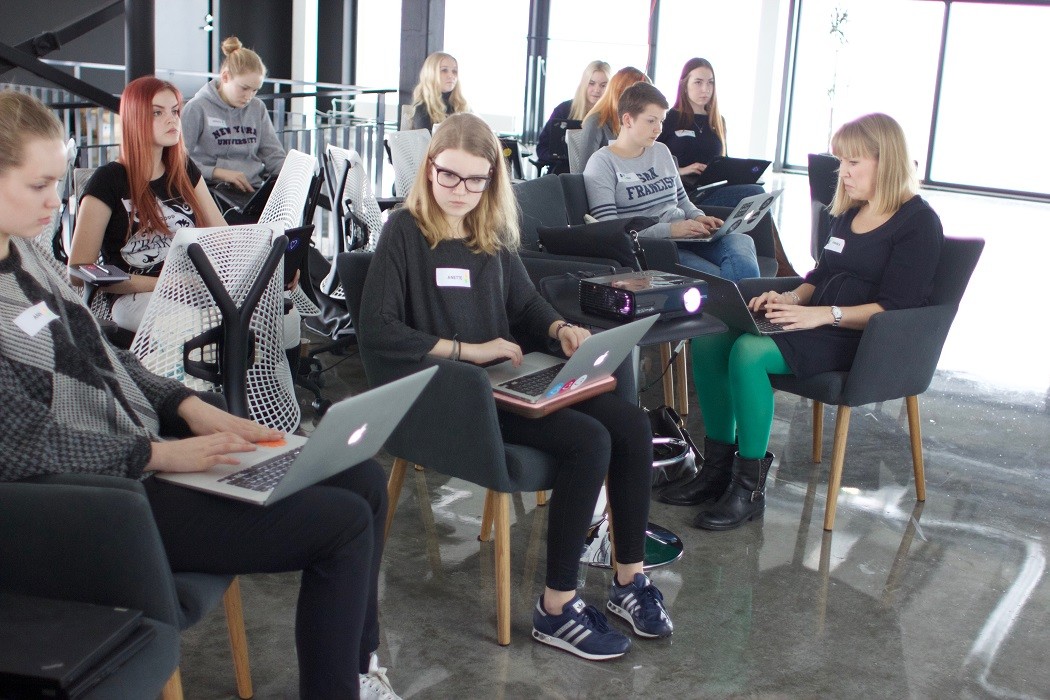 When Tech Sisters – a non-profit organisation with a vision to educate and encourage women and girls in technology and IT – set out to inspire and promote tech careers among women in 2013, they encountered hesitant whys. “Those women interested and motivated enough will surely find their way to the tech sector,” was a constant refrain. Based on this assumption, many wondered if engaging more women in tech would be an effort worth anyone’s while.

Five years later, the discussion has evolved. As the deficit of tech talent remains acute across all sectors, the whys have been replaced with “Yes, but how?“ We’re seeing several public and private initiatives aimed at removing barriers that keep women out of tech.

So what is keeping women away from the tech industry, one so desperate for talent? And how can we make a dent in this problem? 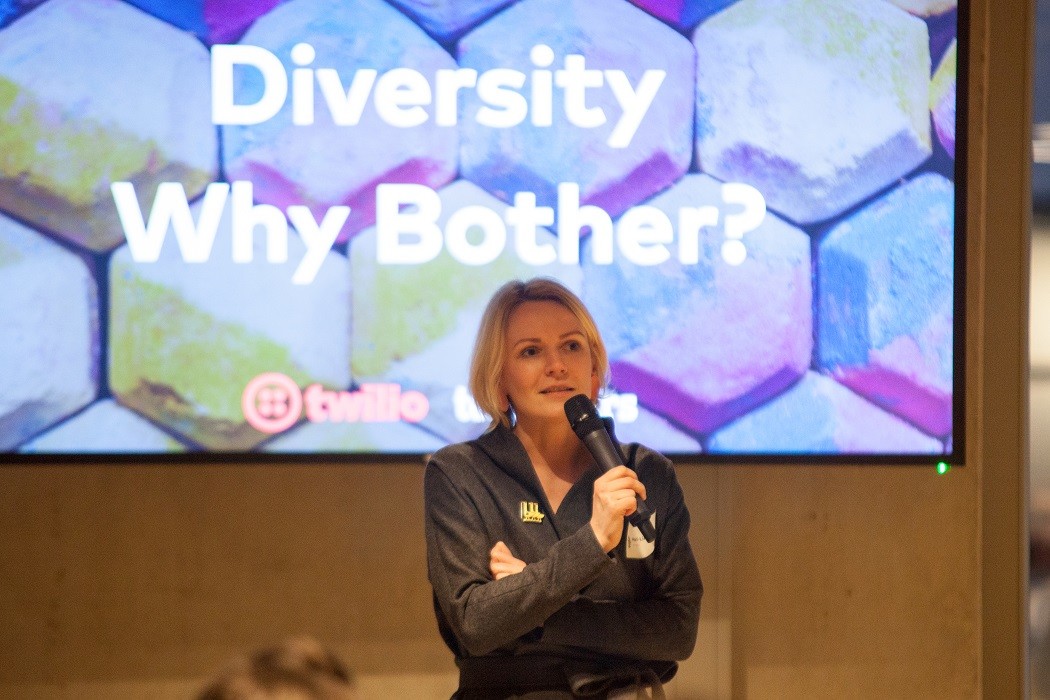 The divide between boys’ and girls’ interest in technology starts early. A joint 2015 study by Tartu University and Skype Microsoft Estonia revealed that girls tended to avoid science, technology, engineering and mathematics education because of outdated misconceptions. These are often reinforced by parents and teachers, cementing a flawed understanding of what the field is about.

The most common stereotype is that science and math are masculine fields, thus nudging girls toward a “softer” career path. Indoctrination begins in kindergarten where many activities are split by gender. Robotics and programming classes are mainly marketed to boys, while girls are encouraged to pick “more feminine” activities, such as drawing or photography.

Tech Sisters have witnessed this attitude first-hand. When promoting Digigirls, an entry-level tech workshops for teenage girls, they were once shut out by a school principal who bluntly said, “Our girls are not interested in these types of things.”

Another misconception is that programmers and developers are antisocial tech guys with poor hygiene. It’s an image partly created by sitcoms in the 80s. This stereotype still tends to prevail, never mind the myriads of globally successful tech superstars. Isn’t it time to retire this myth? 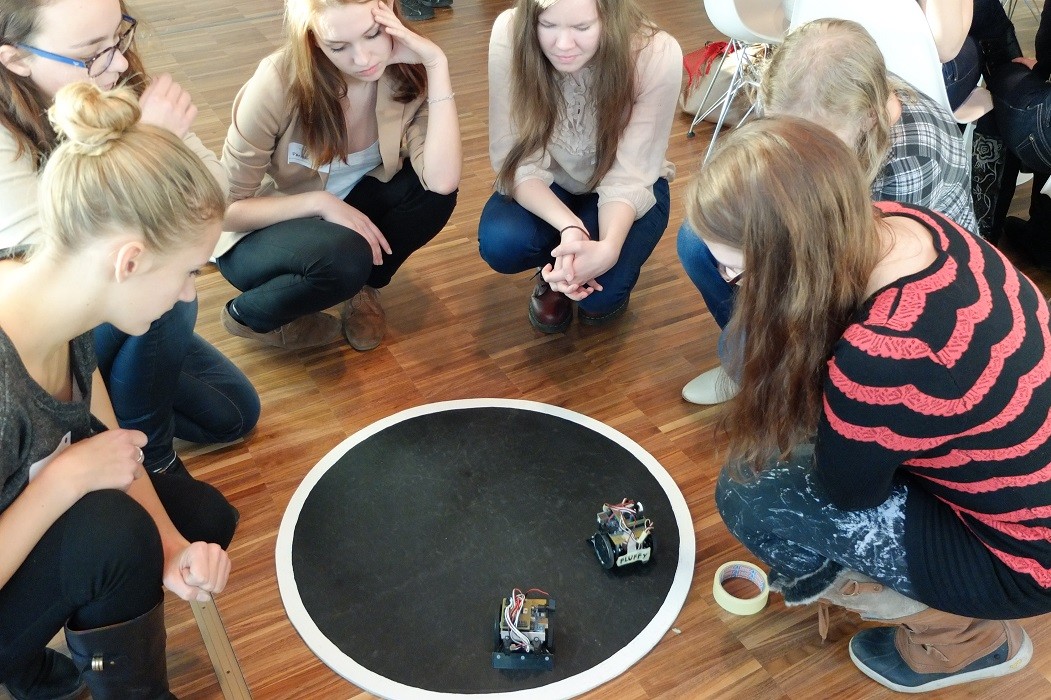 Part of the solution is including more programming and hands-on experience with different kinds of technology to make the subjects of science, technology, engineering and mathematics more accessible and attractive to girls and young women. In Estonia, there are several kindergarten robotics initiatives, taught universally to both boys and girls. Many schools include programming in their first-grade curriculum.

Another part of the solution is to showcase positive female role models. Estonia is fortunate to have a number of outstanding female entrepreneurs and technologists building amazing products and careers. Kaidi Ruusalepp from Funderbeam, Kristel Kruustük from Testlio and Karoli Hindriks from Jobbatical are powerful examples of women running successful global tech companies.

But it’s not only about promoting founders. It’s also about showing everyday work in the tech sector. With the Digigirls initiative, teenage girls participate in versatile and practical workshops held by women who work in tech. These workshops are a sneak peek into a rich variety of career paths and roles within tech, guided by amazing female role models.

The Superheroes initiative is another great example. It’s an entrepreneurship and leadership programme for teenage girls, designed to instil and inspire the growth mindset and unlock their potential in any field – not only in the ICT industry. During this four-month acceleration program, girls turn their ideas into working products and services, while being mentored by both female and male role models. 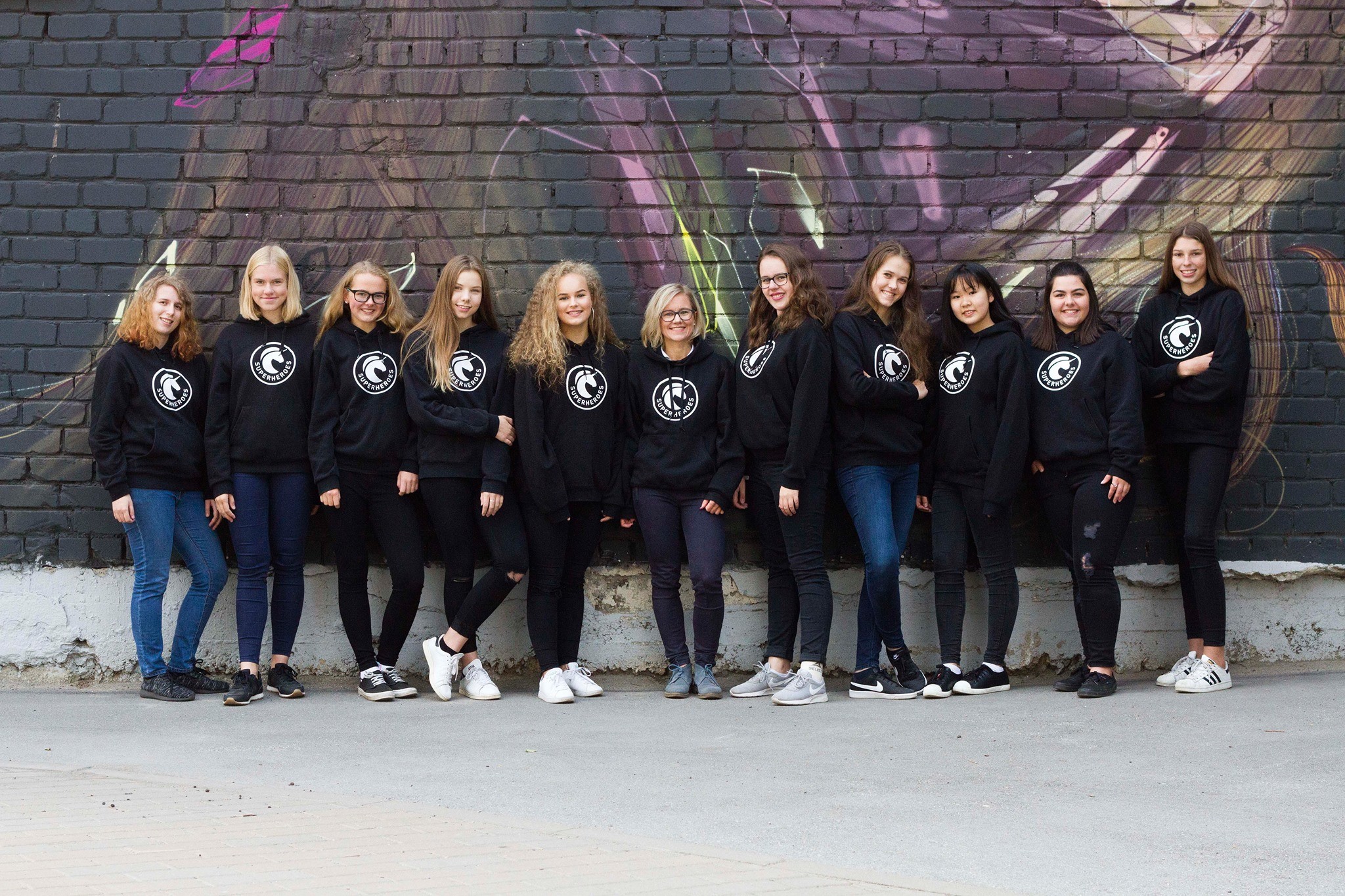 Getting girls excited about tech

In 2018, Estonia’s former CIO, Taavi Kotka, will launch a robotics school targeted specifically for girls. Also this year, the Estonian ministry of economic affairs launched its “ICT is everywhere” campaign, promoting ICT among girls and young women. Over two years, the campaign will run more than 50 events to get girls excited about tech.

While there are no quick fixes, these initiatives are an important front in dismantling systemic barriers that have kept young women from pursuing degrees in science, technology, engineering and mathematics and tech careers. These barriers aren’t just holding women back. They keep almost every industry and entire economies from reaching their full potential.

Mari-Liis Lind is a co-founder of Tech Sisters, a non-profit with the aim of inspiring, educating and encouraging women in ICT. She is an experienced project and product manager and she has worked with and for startups, design agencies and governments institutions.