The new centre – that replaces the old and much smaller e-Estonia showroom – was opened on 19 February by the country’s president, Kersti Kaljulaid.

“Our e-solutions make Estonia an honest, transparent and efficient country. We have set an example for Europe, and now have a following, especially among the Nordic countries,” Kaljulaid said in her opening speech.

“Nordic countries helped Estonia succeed economically in the 90s. Now it’s time to return the favour and guide them to a more flexible 21st century and show how to operate as an e-state.” 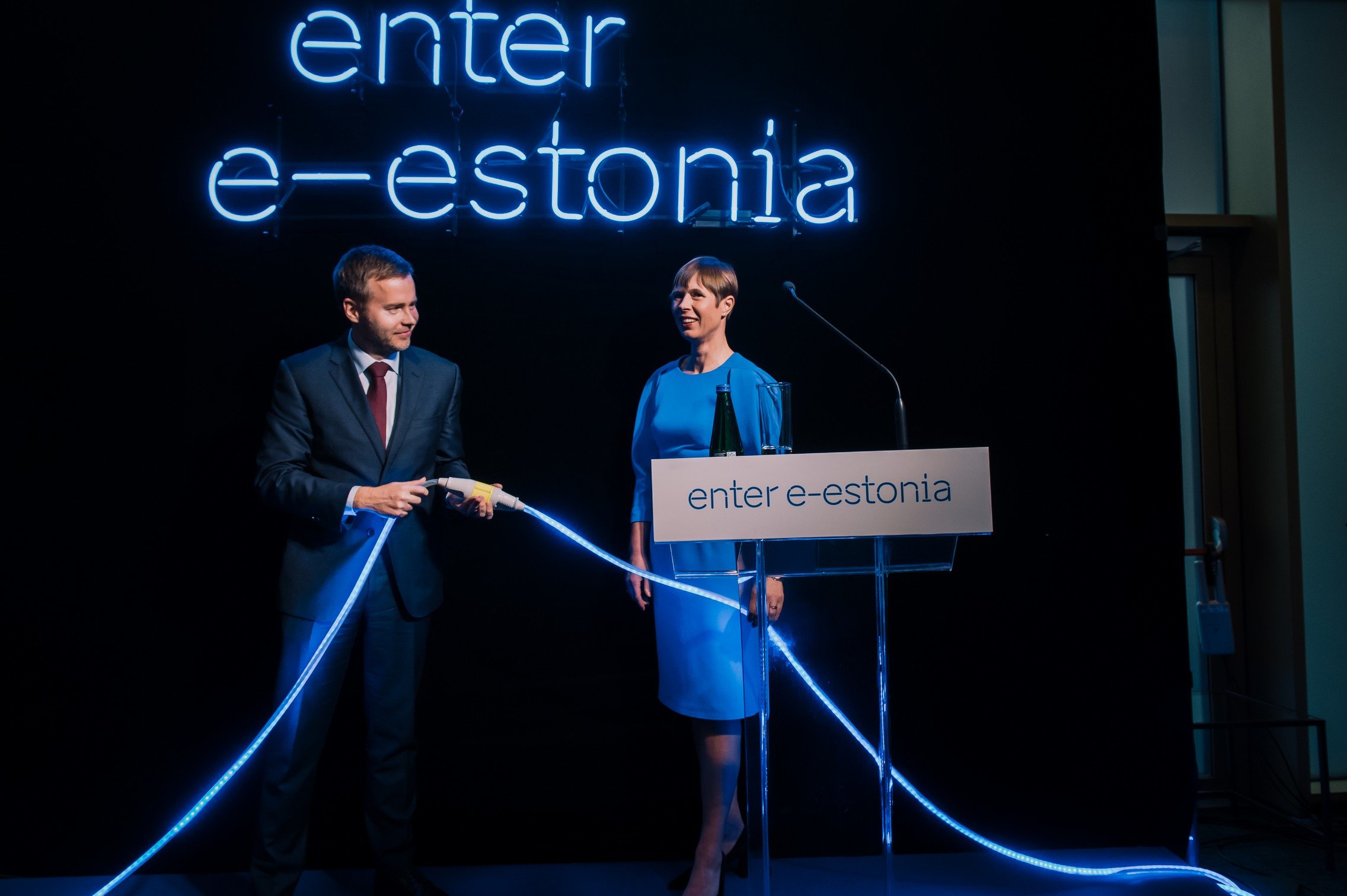 According to Liina Maria Lepik, the managing director of the briefing centre, interest in Estonia’s e-solutions has continued to grow over the years – the previous e-Estonia showroom received over 800 delegations and close to 9,000 guests in 2018, a 20% increase from 2017.

“There is a growing interest in understanding how to adopt one or another e-solution in their own country – and they turn to Estonia for guidance,” Lepik said in a statement. “One of the objectives of our briefing centre is to bring interested parties from foreign countries together with those Estonian businesses that provide our e-solutions and, thereby, to increase Estonia’s export of e-services.” 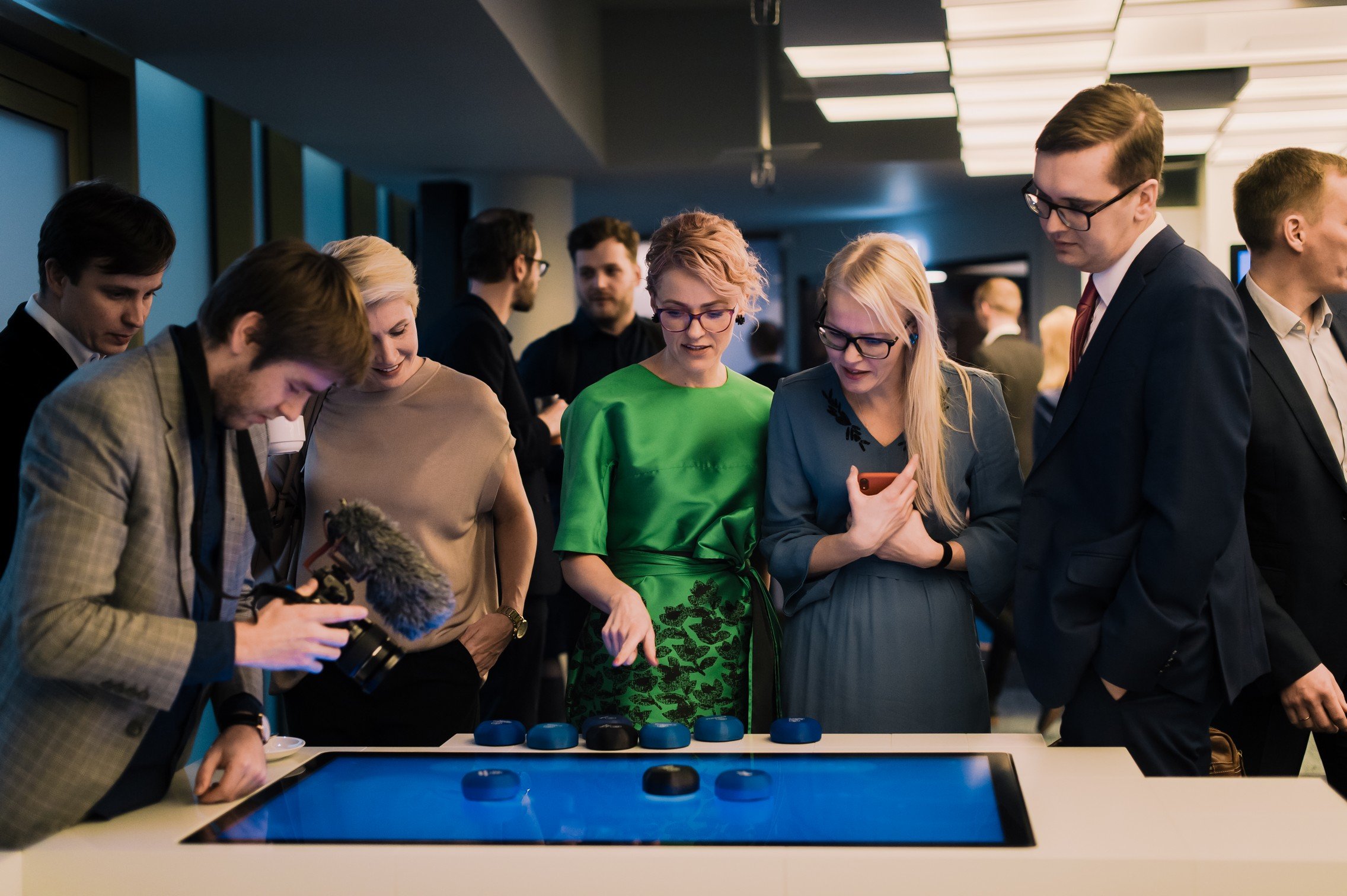 The new briefing centre, at the Öpik Building at Tallinn Ülemiste City, has numerous digital and interactive screens that let visitors playingly build their own digital state – and in contrast, experience the labyrinth of bureaucracy. 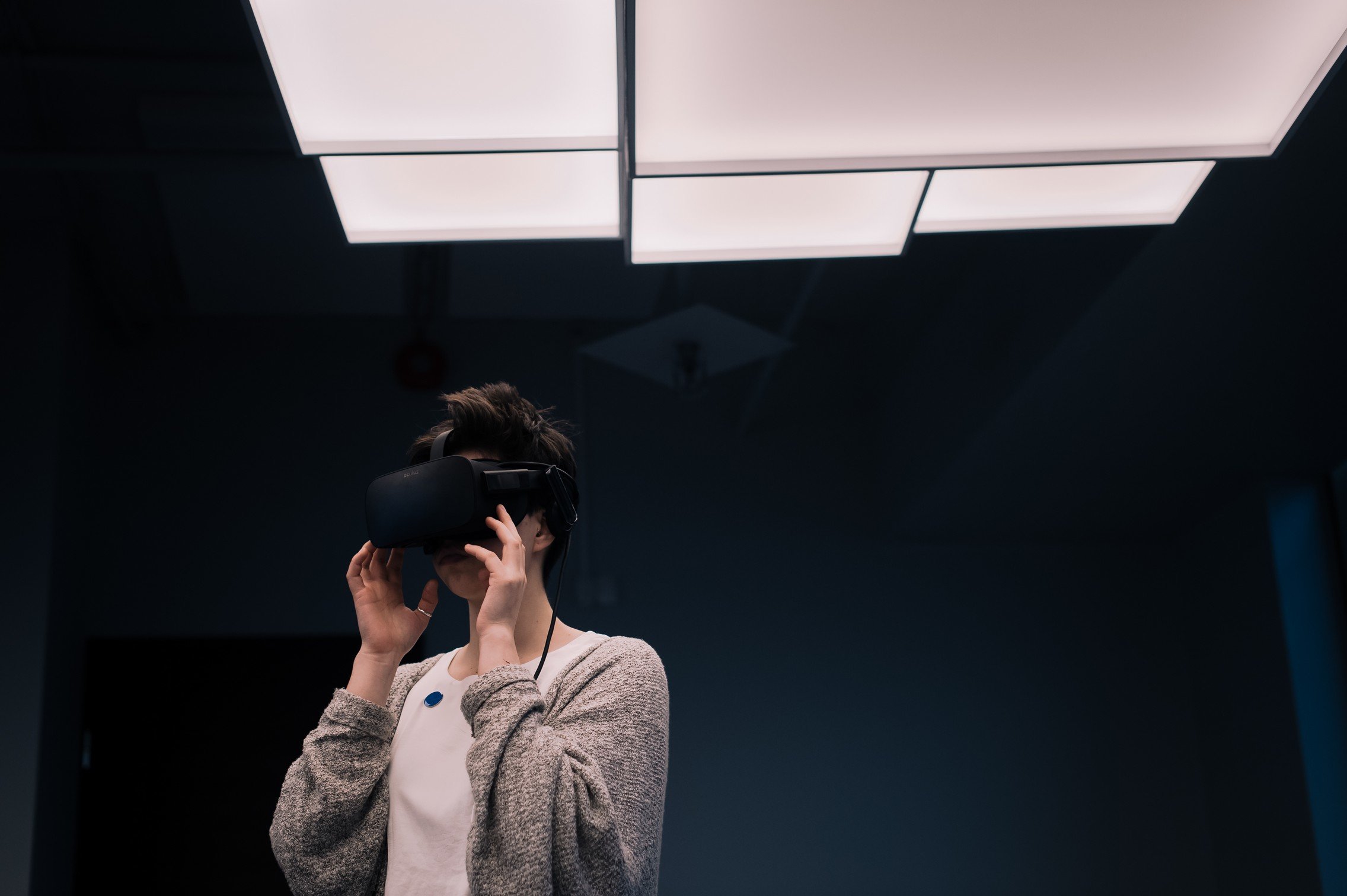 The exposition introduces the digital services the state provides in Estonia, such as the digital identity cards, X-Road (a solution that enables organisations to exchange information over the internet), online voting, online tax board and e-residency (a digital residency for non-citizens). The solutions developed by several Estonian private tech and software companies are also on display.