A recent SpaceTech hackathon in Tartu was won by Spaceprot Technologies, an Estonian company that develops protection against corrosion in space, in order to extend the lifespan of space technology.

The growing space industry is creating a new environment and possibilities for a next generation of entrepreneurs and many of the today’s space discoveries will be put into every-day use in the near future. The town of Tartu, supported by the local know-how and startup ecosystem, is aiming to become the next centre of space technology development in Estonia and a new startup hub of the whole region.

During the Garage48 SpaceTech 2016 hackathon, 12 international teams developed space-related technologies, making it the very first space-themed hackathon in the Nordic and Baltic region.

Spaceprot Technologies, a company developing protection against corrosion in space to extend the lifespan of space technology, was crowned the overall winner. The company uses atomic layer deposition that allows assembling any material at the atomic scale with the desired chemical composition. This includes extremely hard and corrosion-resistant coatings. The company says its technology is “82% ready” for deployment in space and “42% ready” for usage in the real world, so it’s not quite there yet – but considering it’s a spin-off that emerged from the Laboratory of Thin Film Technology at the University of Tartu, with a strong and dedicated team, the future looks promising for the space startup.

MapCollapse was crowned the first runner-up and Flodar the second at the space-tech hackathon. Both runner-ups use satellite technology to discover cracks or potential collapse of buildings and to detect risk and the spread of floods, accordingly. 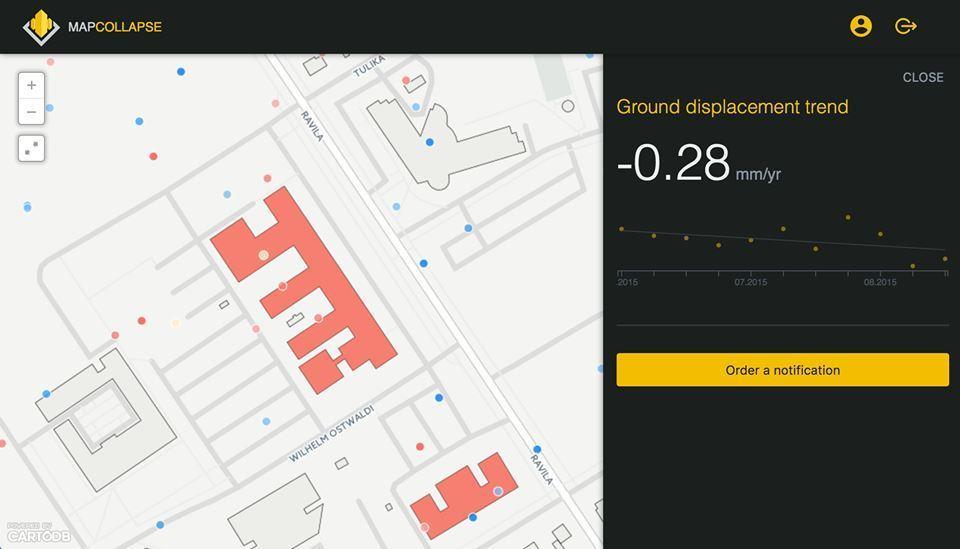 Since 2010, the Tallinn-based organisation, Garage48, has been organising hackathons where participants create prototypes to test their business ideas in 48 hours. At a hackathon, everyone can pitch their idea on Friday, the most popular ones attract teams that will start executing them, and on Sunday evening the teams present their prototypes. So far, over 50 Garage48 events have taken place in 17 countries and four continents.