The provider of public transport in the Estonian capital, Tallinna Linnatranspordi AS, has set a goal that by 2035, all buses that serve passengers on the streets of Tallinn will be powered by electricity.

To this end, the transport company and Eesti Energia, an Estonian energy provider, have entred into a cooperation agreement aimed at developing a solution for more intelligent charging of electric buses and the testing of electric buses on up to two Tallinn bus routes.

According to Deniss Boroditš, the chairman of the management board of Tallinna Linnatranspordi AS, today electric buses are a tangible way to make the transport sector more environmentally friendly.

“As public transport needs to be more and more electrified in the future in terms of buses as well, sharing the competencies of the two companies is a natural way of doing things,” he said in a statement.

Boroditš noted in the statement that the company had set a goal that by 2035, all buses that serve passengers on the streets of Tallinn will be powered by electricity.

“To do this, we need to raise our competence in the field of electric buses right now in order to be ready for adding increasingly reliable electric buses to our bus fleet,” he added.

Boroditš later told the BNS news agency that to fulfil that goal, the company needs to purchase approximately 650-700 new electric buses. The cost of an electric bus, according to him, can vary significantly depending on the manufacturer. He noted that one electric bus can cost around €500,000, but cheaper Chinese buses may cost only €150,000 per unit. 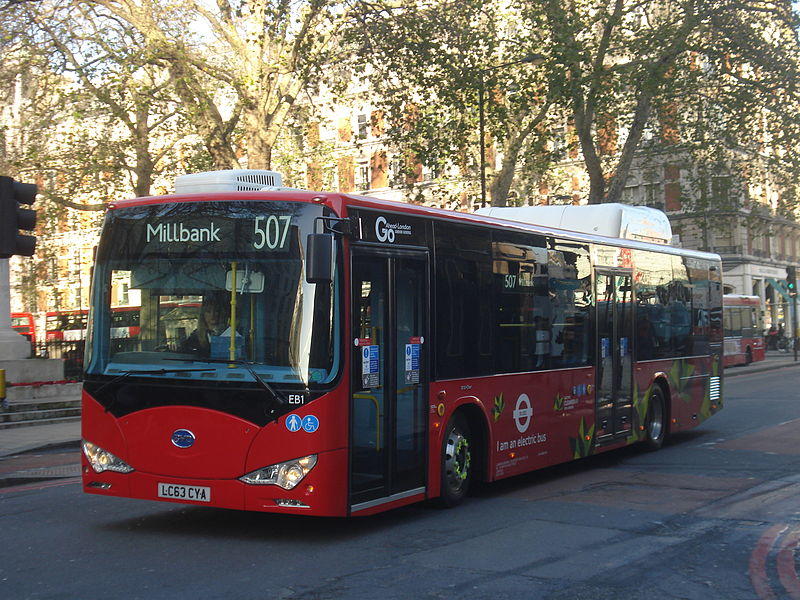 During the pilot project, Eesti Energia shall develop a smart charging solution that is able to control charging according to electricity prices and loads.

Within the framework of the pilot project, Tallinn bus routes will be selected, for which ten electric buses are planned to be purchased in order to prepare for the bigger deployment of electricity transport in Tallinn.

“In energy production, Estonia has been able to significantly reduce CO2 emissions over the last decade, but there has not been much progress in terms of carbon emissions in the transport sector,” Margus Vals, a member of the management board of Eesti Energia, explained.

“We can help improve the urban environment with our knowledge and expertise to develop a smart charging solution for electric buses that can choose the most favourable electricity consumption time for charging bus batteries both in terms of economy and in terms of efficient network load sharing, so that every morning the buses are ready to serve passengers again.”