In 2003, two students of mechanical engineering at the Tallinn University of Technology founded an engineering company. The students’ – Raoul Renser and Jaan Meikup – last names combined created the company’s name, MeiRen and although the initial idea was to offer engineering design services, there was a twist in fate and soon the first snow ploughs were being designed. Today Meiren claims to be one of the world’s most innovative snow plough manufacturers and has a lot to back that up.

Meiren produces professional snow clearing equipment for different weather and snow conditions. Snow ploughs meant for use on inner city streets, walkways and parking lots are narrower, usually eight to thirteen feet wide, and have an approximately 90-degree blade angle and a spring mechanism that helps avoid obstacles on the road. Motor and highway snow ploughs are up to 15 feet wide and have an aggressive blade angle which lifts the snow up and throws it far away from the road. As the angle is more aggressive than on competitive products, the truck’s fuel consumption is lower. Trucks that keep motorways free from snow are often also equipped with side ploughs which provide up to 26 feet of ploughing width. Tallinn Airport keeps its runways free from snow using Meiren’s airport snow ploughs that are 30 feet wide. 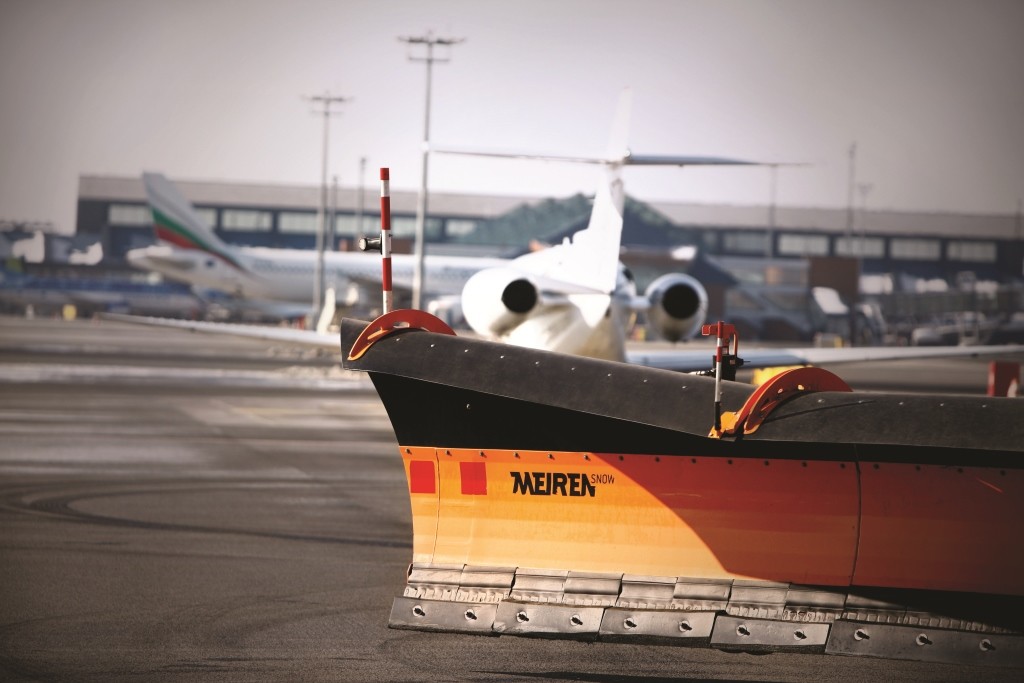 In February 2013, Meiren introduced its next generation MSPN-04 series snow ploughs, which are equipped with double-shifting parallelograms (lifting frames) that give the driver an additional option for manoeuvring with the plough as, in addition to the traditional lifting and turning of the plough, the MSPN can also be moved sideways. The capability of the sideways shift enhances usability and economic benefits: the driver has more control over the machine, which is very handy on roundabouts or for cleaning bus stops. When the MSPN front plough is combined with a Meiren KS-series side plough, there is an additional 1.6-foot ploughing width compared with traditional ploughs. This provides the economical opportunity of using wider snow ploughs on narrower roads.

The second innovative feature of the MSPN-04 is the blade holder, made from a special mixture of polyurethane that acts as a self-repelling spring system. When the plough encounters an immovable object (eg a rock, a drain hole, bridge elements etc.), the blade holder moves backward, allowing the blade to run over the object and return to the original position after the object is avoided. The elastic polyurethane blade holder also follows the road surface better than conventional snow ploughs and that provides a cleaner result, allowing for lower levels of salt and de-icing consumption. This is the best economical and environmental aspect of the solution. Since the blade is not in direct contact with the mould board, the noise level of the MSPN-04 snow plough is lower. 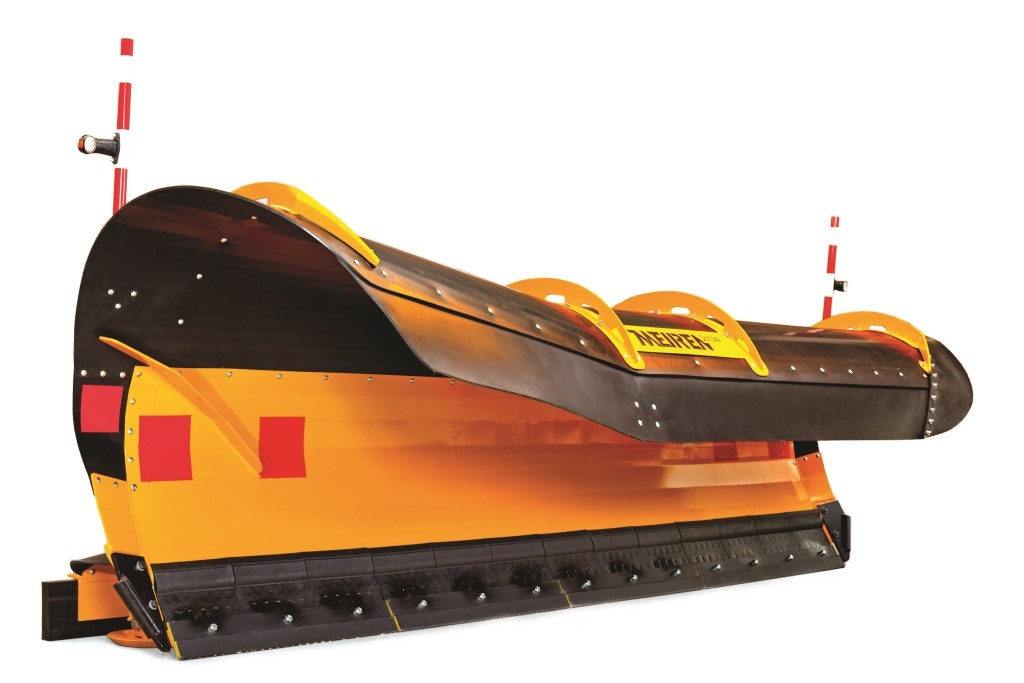 The MSPN-04 snow plough has earned Meiren several awards at trade fairs and competitions. In early 2013 Meiren received an award for innovation at the Östersund, Sweden, trade fair. A few months later, Meiren was awarded a silver medal for innovation, being the only snow plough manufacturer nominated. In the winter of 2013, Meiren received a Tallinn City entrepreneurship award for sustainability and ecological development, as the snow plough allows for more efficient ploughing and lower de-icing material usage. 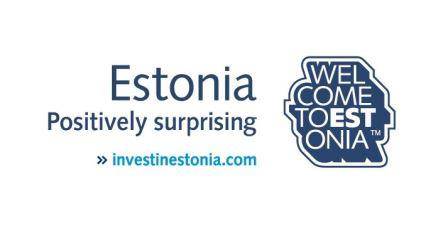