Last year’s Estonian showcase was one of the first great successes for its fashion industry on an international stage – it won the 2013 International Fashion Showcase award, having competed against 27 countries and 110 designers. We take a quick look back and talk to the organisers and designers behind last year’s conceptual narrative, which set the path to further success this year – and hopefully in the future.

“Estonian showcase showed a solid mix of womenswear, menswear, spectacles and handbags, alongside a fashion film. They worked well on a smaller budget, and looked very coherent as a collective. The craftmanship of the work on display as a whole was consistently strong,” commented Julian Roberts from the British Council on the Estonian success.

The winning showcase was organised by the Estonian Design Centre and the Estonian Embassy in London, and supported by the Estonian Ministry of Culture. It was a lucky combination of fresh design by four designers – Kadri Kruus (Leather Accessories), Kristiina Viirpalu (Womenswear), Karl Annus (Wooden Spectacles) and Kristian Steinberg (Menswear) – and an innovative way of presenting it all through minimally designed, Nordic-infused concept, which was the brainchild of Helen Sirp, an Estonian MA student in London.

Fictionally named the “Ministry of Creative Affiars” by Sirp, it took over a renowned London arts venue, the Horse Hospital, transforming the space into a mythical immersive journey, inspired by Nordic nature and its unique aura. 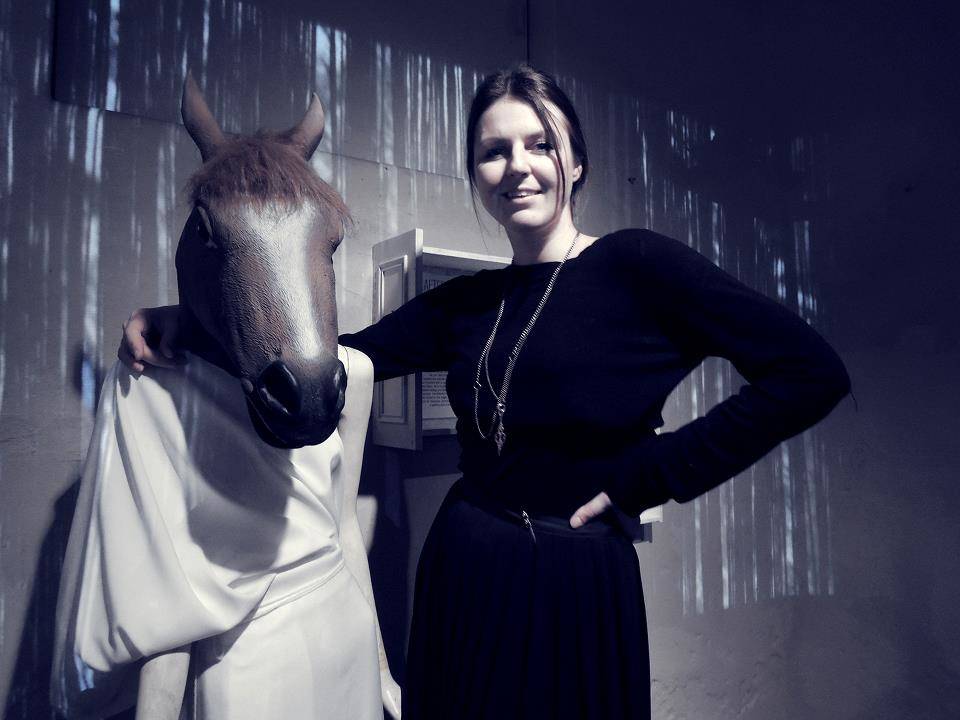 Capturing the feeling, inspiration and vision behind each designer’s work via series of mythical characters and their stories, and shot in a -20°C temperature in the deep Estonian winter by fashion photographer Indrek Arula, the film also featured a unique soundscape, further adding to the almost mysterious imagery of this Nordic fashion concept.

“There’s a land far up north, where the sea hugs the shores of white sand and snow. Feel the breath of every tree and stone as the air is drawing circles around the morning mist as the fog rises…” Watch After Beyond here:

For Helen Sirp, the winning of the international showcase was icing on a cake – the showcase and film set was part of her final MA project at Central Saint Martins, one of the leading art and design schools in London. Indeed, she used knowledge from her MA subject – Narrative Environments – to bring it altogether as a fashion narrative.

“Our idea was to link the fashion designs and Estonia as a country, into one, exciting narrative, to make a casual visitor to the showcase feel that they have stepped into this magical, far-away country, with great designing skills” Helen explains.

All parties concerned agree that presenting Estonian fashion abroad is necessary and there are products which have potential. 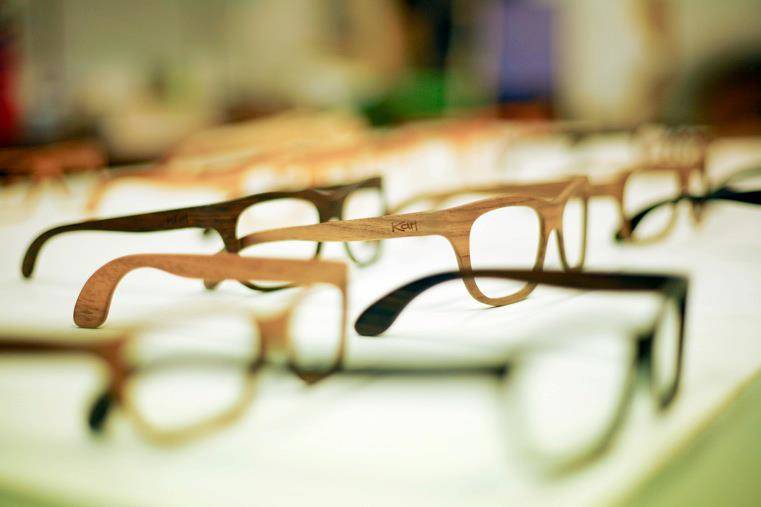 “Being represented in London will play its small part for being taken more seriously by the global fashion industry and it may certainly help to open more doors, internationally,” says Sirp, “It is therefore great that in Estonia’s case, the Ministry of Culture and the Ministry of Foreign Affairs understand the need for an international promotion and have given a very strong support for the participation of Estonia’s fashion designers at the international showcase. As it turns out, it is not always the case with other countries. Of course, in the end, the designers themselves have to use this experience actively and take a full advantage of the international contacts from the showcase.”

“It certainly adds more confidence,” comments Kadri Kruus, the leather accessories designer. “My works were getting a lot of feedback and attention in London, giving me lots of new ideas.”

Karl Annus, whose bespoke wooden spectacles have already found a great success in his home country, counting First Lady Evelin Ilves as one of the clients, echoes Kruus’ words: “It’s good to get recognised abroad. It gives lots of energy to go on doing what I do.” However, Annus also emphasises that despite wins at international showcases, the hardest work is upon designers themselves – to carry the success through.

Kristiina Viirpalu believes that designers from a small country like Estonia are able to offer something new and unique in the fashion world. “I have practiced the technique I used for my showcase dresses in London, for six years. I was inspired by the knitting technique that is based on an over 100-year-old tradition, which is used to make ultra-thin hand-knit lacy Haapsalu scarves and shawls (local handicraft tradition in Estonian town of Haapsalu – editor). If with proper Haapsalu scarves one is supposed to be able to pull it through the woman’s ring, the same technique enables me to make wedding dresses which fit into candy boxes, to put into perspective, giving them a great advantage on an international travel, for example. So we have our own uniqueness and it is indeed a great feeling when the international fashion editors view your designs and approve it. But we have to work hard to turn the new contacts into successful reality.” 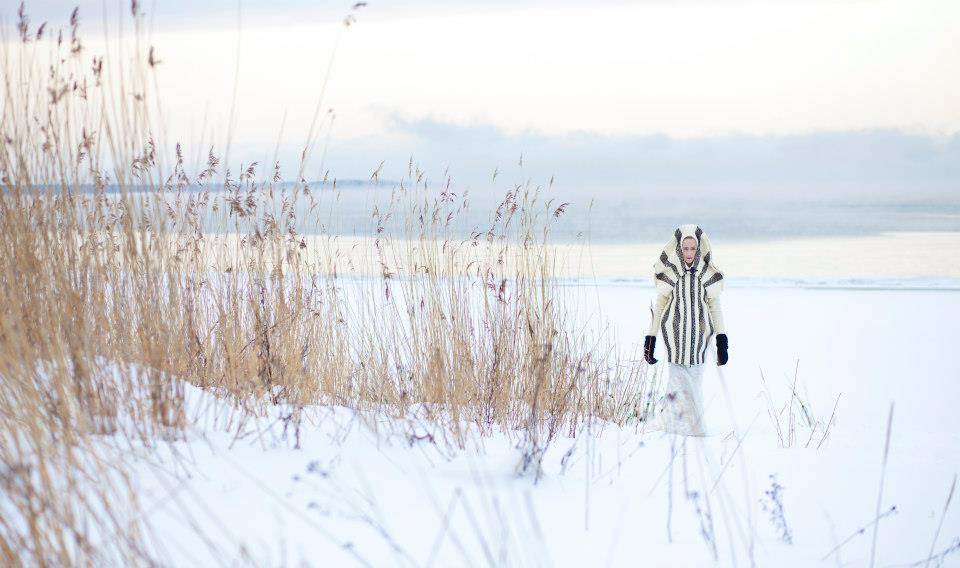 Kristel Oitmaa, the Cultural Counsellor at the Estonian Embassy in London, emphasises that the Estonian successes on winning the International Showcases are a great example of positive synergy that can be created when all parties concerned collaborate. “I believe that Estonia has its fair share of talented fashion designers. We have fewer resources than the bigger countries, but that shouldn’t affect the creativity. Our success at the international fashion showcases in London proved that everything is possible when we wisely connect everyone concerned. I would like to remind to all the creative minds in the country that we have a great cultural support-system in place in Estonia – and somewhat contrary to a myth, much better than in most other countries. One has to take an advantage of this system and find out about the ways to break into an international market.”