The influential British daily, the Daily Telegraph, has named the UK-based Estonian fashion designer, Roberta Einer, as one of the “emerging designers to watch at the London Fashion Week”.

The Telegraph said the London Fashion Week was traditionally seen on the global fashion stage as the city where young, fresh talent has been given a platform. The paper presented “12 of the most exciting up-and-coming names” on the schedule for autumn-winter season of 2016 (AW16), including Einer. 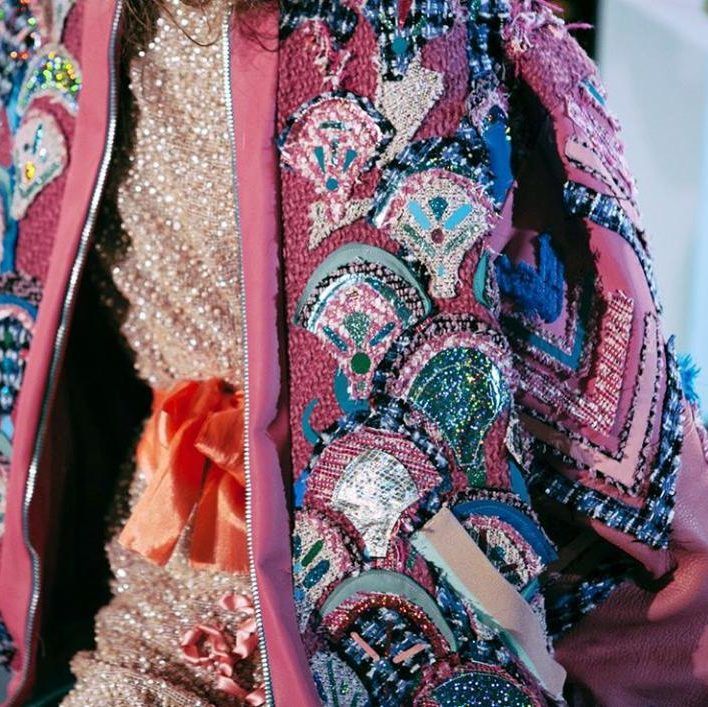 “Roberta Einer only graduated from Westminster University in 2015, and then launched her own eponymous label a few months later in September. The 23-year-old Estonia-born designer spent a year working in Paris with Olivier Rousteing at Balmain as an intern and a print and embroidery assistant, and has also interned at Mary Katrantzou and Alexander McQueen. She is the definition of a maximalist; rich embroidery is at the core of all she does. The British Fashion Council NEWGEN committee have labelled Einer the ‘One-To-Watch’ for AW16 and she is one of eight designers with NEWGEN support this season,” the newspaper said. 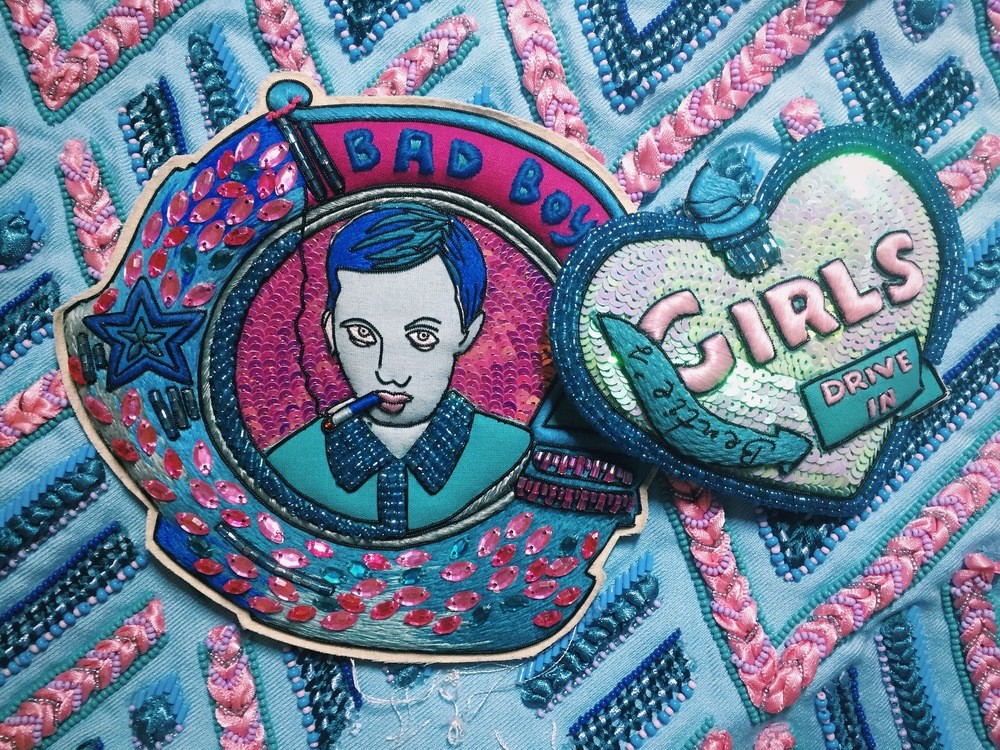 According to Einer, she learned to have fun with design during a placement at the Paris-based fashion house, Balmain, turning her until-then minimal aesthetic on its head. Her signature style is characterised by maximalist embellishments and illustrative, tonal embroideries. 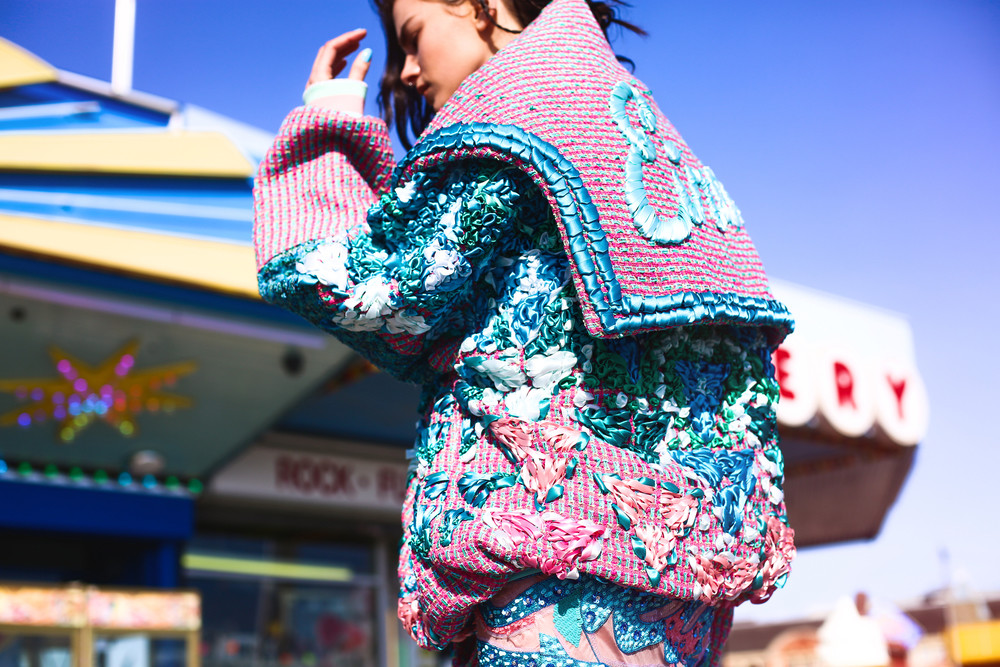 In an earlier interview, in which the Daily Telegraph called Einer a “rising star”, she told the paper that while she learned her trade at the ateliers of some of the world’s best designers, she attributed her interest in embroidery to her grandmother.

“I started finding Facebook groups of Estonian grandmas who would show each other their handwork, all using really old techniques. I got in touch with some of them and they did samples for me,” Einer said, adding that she wants to show that embroidery is not just beadwork and sequins. “It is everything built on the surface of fabric. I use cords and ribbon embroidery, traditionally used to depict natural imagery – leaves and roses – but I like to do something more graphic.”

Einer’s jackets already sell for £2,000 – and this is just the starting price.

All photos courtesy of Roberta Einer