F-Hoone is a renowned restaurant in the former Telliskivi factory complex in Tallinn. Even though it has been the nucleus of Tallinn’s hipster movement for several years, Rando Kruus and Oliver Vare from the up-and-coming Estonian band Odd Hugo, still seem slightly set apart from the crowd.

Their look is part young folkie, part poet. It’s always a joy when an interviewee enters the room with a smile, and the band members make sure I know that it will be a fun hour with them. There is a slight awkwardness as all of us try to out-polite each other, working out where would be best to sit to conduct the interview, and then we get started without further fuss. 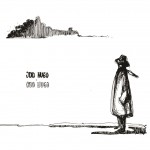 I threw one of my standard interview icebreakers the way of the band, asking them who they classed as their chief influence. “Definitely Jack White,” replied Rando, “The soul he has, the sincerity, and the power and the anger he has.” It was, he explained, because of the way White, both solo and with The White Stripes previously, could convey complex musical ideas in a simple way. “Some of our tunes are actually quite simple, but some of the things we put in there, sound complicated or difficult to listen to. But it’s more the philosophy he has, than the music he creates.”

I named Andrew Bird’s ‘Danse Caribe’, from his album ‘Break it Yourself’, as my favourite track of 2012 on my own website. It emerged that Rando and Oliver were equally inspired by the singer-songwriter-fiddle virtuoso. Rando explained, “I listened to that album thinking — this is what I want us to do. If you talk about our influences, then there is Jack White for the edginess and Andrew Bird for the wit and lyricism.”

“And ‘folkanism’,” Oliver added, making up a word that made us all laugh. The two young men share vocal duties in Odd Hugo, and this is no accident – they even finish each other’s sentences. Oliver drew a parallel between their sound and Bird’s, “the vocals we have, are sometimes quite Andrew Bird-ish. The melodies keep on flowing.”

I’d been a long-time fan of two other groups which I could hear in Odd Hugo’s sound — Talking Heads and Simon and Garfunkel. I was surprised when neither was cited as an influence. Rando explained: “Simon and Garfunkel — with them, one guy is always singing up high, they fit really well together. We sometimes intertwine. Sometimes we’re not maybe in tune, but it works somehow.” “We started singing three years ago,” Oliver told me, seeing the subsequent surprise on my face at this. I’d spoken to a few classically-trained musicians recently, and wondered if they had taken any formal training at all.

“The only teachers I’ve had are Oliver, and Rein [the band’s manager and a keen home-brewer of beer, who was also sitting in on the interview],” explains Rando, “I was doing some voice things, and Rein said, “just yell, get more power from your stupid face! We started off in our home city of Tartu in February 2010, wrote ten songs in two months, and gave the concert.” “That very much got us started”, Oliver chimed in. Rando continued on his point, “we discovered our voices, singing and playing the chorus part to Reamonn’s “Supergirl”. There was just a split second when the voices were just right — that was our first recording; we recorded on a shitty little recorder.” 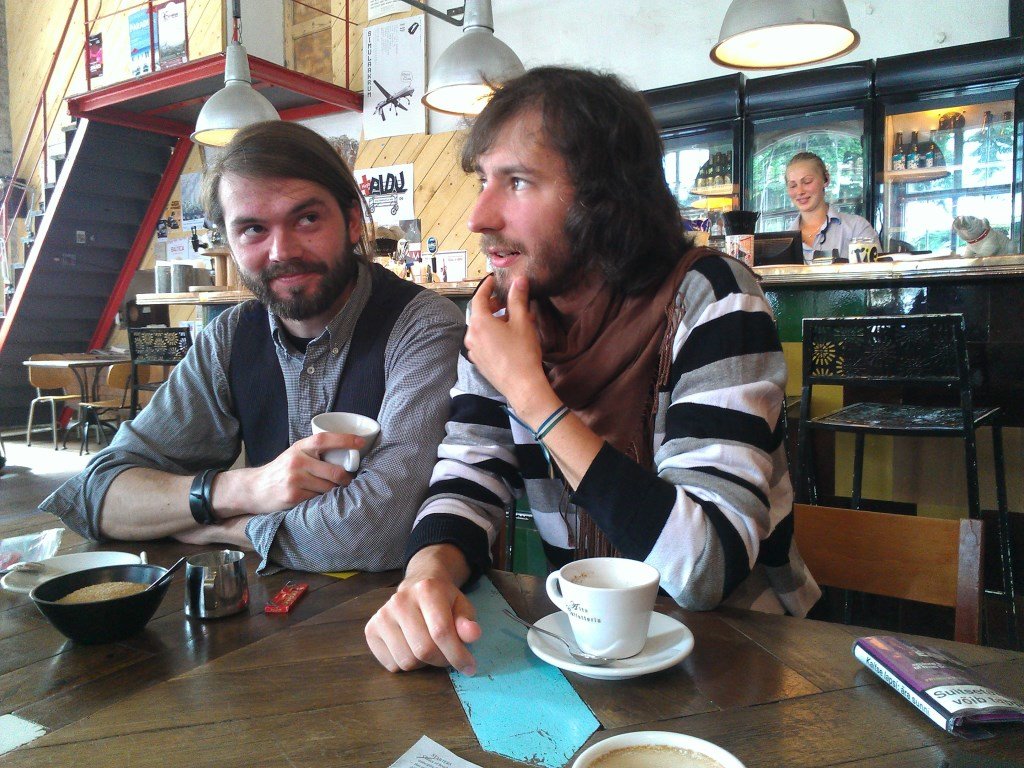 But how did it feel to play gigs now, when there was audience anticipation and expectation? How was it, to be giving a little bit of themselves, through patently heartfelt songs that transition between time-signatures, genres and styles within the space of one track? “I know this is the kind of thing pop stars say,” Rando began with a facial expression that indicated he did not take himself as seriously as the statement might make it seem, “but when you’ve been on stage, you can’t talk – maybe you’re a little bit tired, or a little bit sad – but you need a half-hour break before singing anything. It really feels like that. When we’re on stage it’s just us, we use our fingers and our voices, we give everything, it’s like an autopsy taking place on stage. Then we leave. I love those quiet, really intimate gigs, when we don’t have to turn our equipment up really loud and the crowd really listen. With Tallinn Music Week in the Sõpruse Cinema, there was a lot going on with the audience, on the stage.” “I was in a trance,” Oliver agreed.

Thoughts turned to the songwriting process. As Oliver told me, “the words, sometimes they come poetically and lyrically. Sometimes it’s like an essay, an idea occurs to you and you just try to write into the idea. Usually the song ends up sounding a bit different from the original when we get together.” “This is an enjoyable experience for the band,” said Rando. “The part I like most is when we start to sing together; it changes completely.” “There are many days,” Oliver agreed, “when you want to sing only this one song, because we discovered something weird, for example.” Rando remembered something else. “I like the frustrating feeling when we’ve been banging our heads against the wall, nothing’s coming out, then the next time we meet it’s perfect.”

I asked the pair which songs they were most proud of, from their recently-released debut album, standing out on the shelves due to its memorable black-and-white artwork by artists Getter Vahar and Laine Pukk. “One song that, when I hear it a smile comes to my face,” said Rando, “is ‘I have a story’. I like the style. Also ‘A Song for Ashes’. But I’m happy with almost every song. The last song ’Identiphobia’ is to show what we’re capable of doing, it’s a ska-Spanish kind of thing – it’s a different song to the rest.”

We were in a nice restaurant, in a part of Tallinn famed for its highly-motivated and well-mobilised artistic community. What made Odd Hugo keep wanting to make music full of feeling? “It’s about having friction, frustration, arguments. Something has to inspire you. You can’t just think in the morning: OK, I’m having eggs.” I was about to use this as a phrase to end an enjoyable conversation, when, true to form, Rando came back, “But what if having eggs in the morning means you write really happy songs!?”

Odd Hugo is currently embarking for their first European tour, their tour dates are:

More information and updates on the band: https://www.facebook.com/oddhugoband 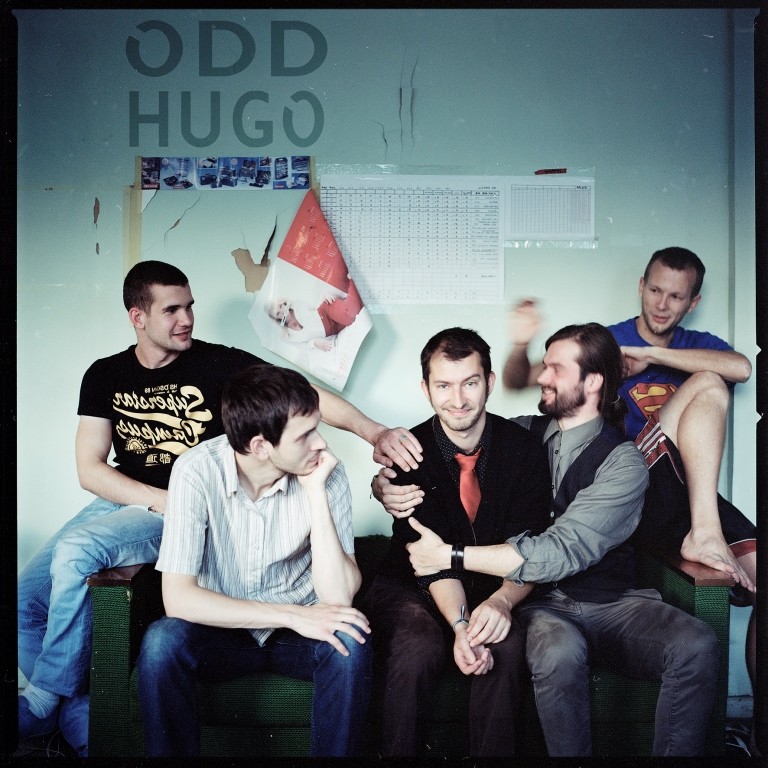 2 thoughts on “Odd Hugo: Stepping out into the unknown (video)”