Estonian bands Frankie Animal and Odd Hugo last weekend performed at the Dutch Eurosonic festival that is the start of the Dutch festival season and the number one showcase festival for all upcoming talent in Europe.

At Eurosonic, which takes place on a yearly basis in the Dutch city Groningen, 300 bands and acts perform on 36 stages in the city centre.

In the past few years, several other Estonian artists have performed at this festival: Ewert and the Two Dragons (twice) and Iiris, to name but two.

Frankie Animal can best be described as indie pop-rock with the distinctive lead vocals by Marie Vaigla. 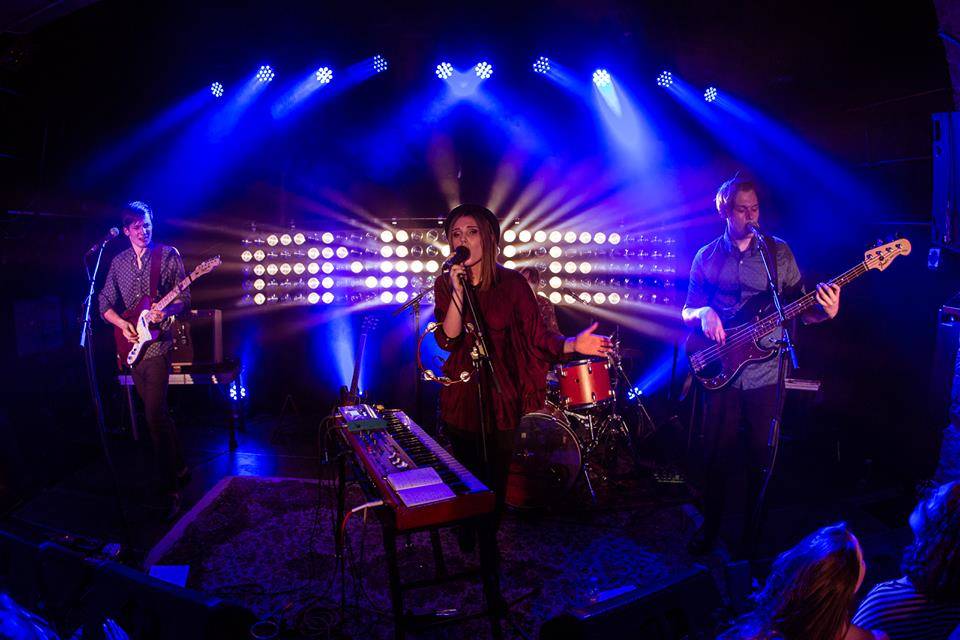 Apart from their official performance at the festival, the band also performed at several other venues. Among these other smaller showcases were a performance and a short interview for the Dutch national radio and a performance for the famous Dutch “2 Meter Sessions”.

The second band from Estonia represented at the festival, Odd Hugo, is the winner of last year’s Skype Go Change The World Award, presented at the Tallinn Music Week, and therefore performed twice at this year’s festival.

Last year saw Odd Hugo touring with their indie-folk sound through Europe. The tour also included performances in several cities in the Netherlands and a performance at a radio-show.

Harm Jonker is an IT specialist who also loves music, singing and writing. Apart from writing articles, columns and short stories, he also writes poetry and lyrics. He fell in love with Estonia during a holiday several years ago and since then has regularly visited Estonia.