In “Expats corner” we catch up with foreigners who live or have lived in Estonia, to find out what they really think of the country. Tim Heath is a British author, who has lived in Tallinn for four years.

Tim, what brought you to Estonia?

It’s going to sound a little strange to some (especially to Estonians!) but I’d say God brought my family here. I’d been part of a team leading a church in St Petersburg and really knew the calling that we were to move to Tallinn to start a new church here. 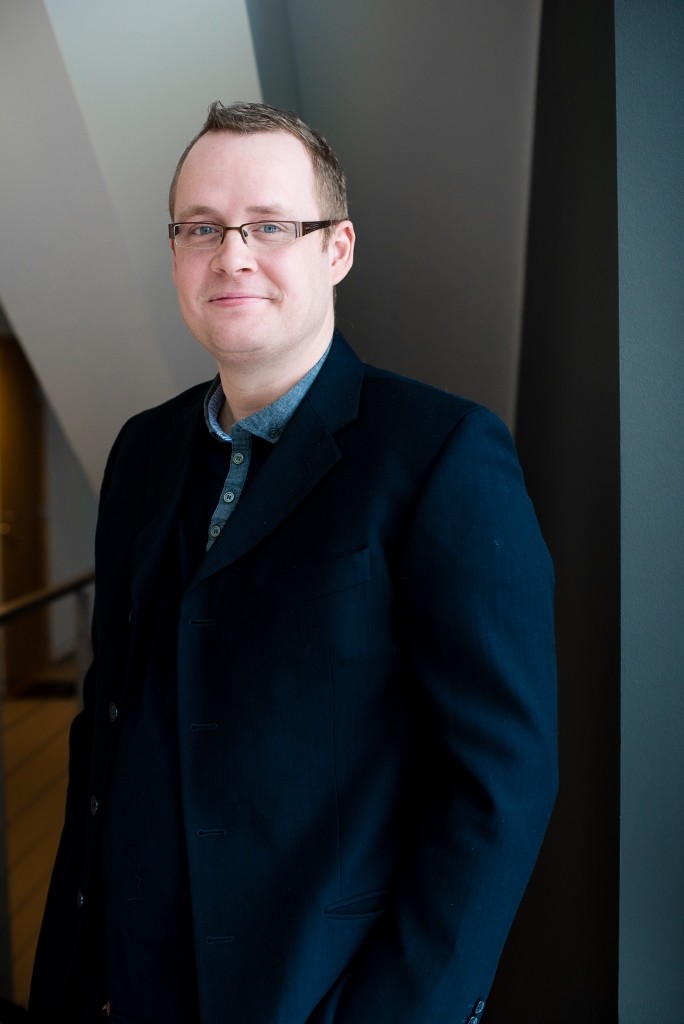 Yes, actually as a teenager my younger brother had written a short story for a school project titled “Escape from Estonia”. The idea interested me and I remember writing some stuff myself. Who’d have thought 20 plus years later I’d be living here, as well as being a published author myself now. I can’t say I had too many preconceptions before our first visit here, which was a family holiday just after New Year’s from St Petersburg. We loved it!

A phrase my two children heard a lot was, “We live here!” I remember our first night, shopping at (our local shop at the time) Stockmann (a large Finnish-owned department store in Tallinn) for some food. After nearly four years in the centre of St Petersburg, with only the small local shops to use, we were blown away. Three years on, we are settled into our own apartment. Tallinn has such a great mix of forest and beaches with city centre always nearby.

I wouldn’t say integrate is the right word. It’s easy to live here, especially when you’ve lived in other countries. What keeps Estonians together is also, sadly, what limits integration. Until that changes, we, along with every other nationality, will always be considered outsiders.

I’m learning ­ slowly! Although I’m English (sadly a nation not often learning other people’s languages!), I did learn Russian in our time there and am working at Estonian. I live here, plan to for a long time, so of course I want to speak the language.

I make friends with whoever wants to be friends, really! There are a number of Estonians I know but naturally also a number of internationals, most of whom are not English.

I’m an author so can work anywhere in the world really, but living here does give me a perspective on life I would not have if I’d only lived in the UK. I also lead a church plant – with Estonia being one of the most atheistic nations on the planet, that isn’t easy; neither is it really my job to build the church anyway, of course. 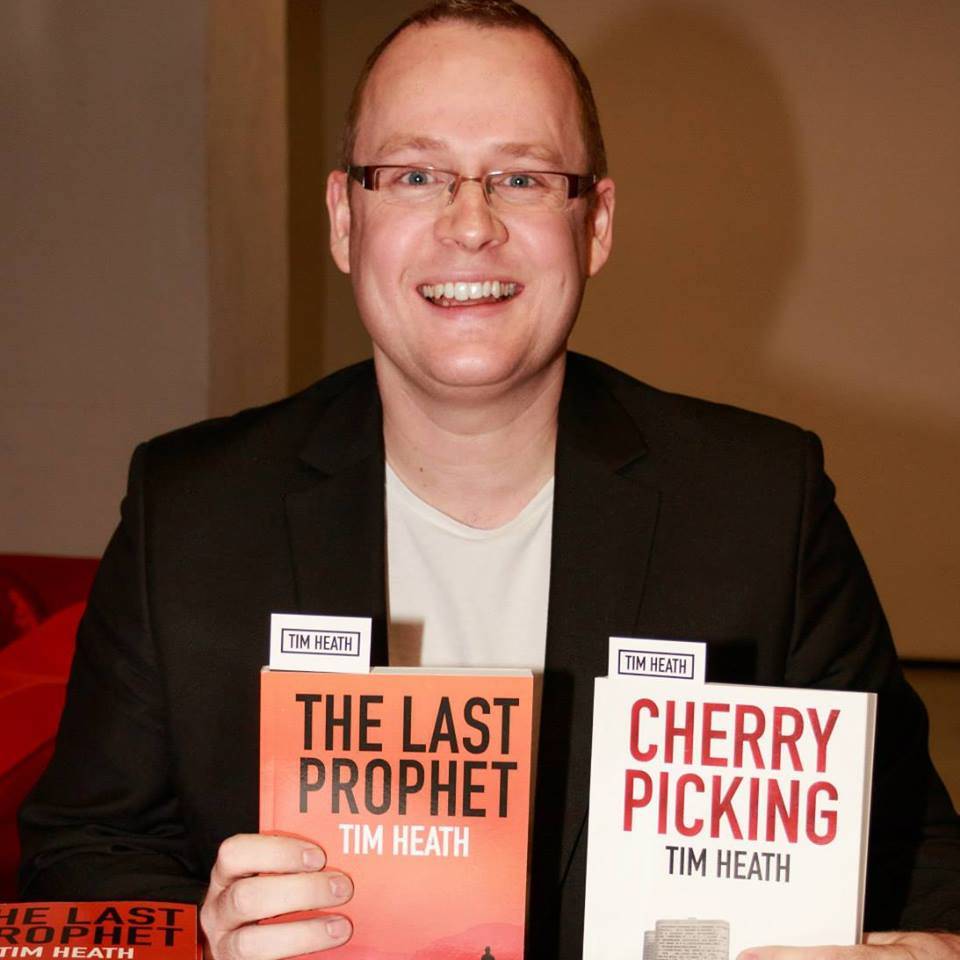 I also set up a business here two years ago, coming ­back to the integration question. It hasn’t done well here, I feel, because I’m not Estonian!

What do you feel has changed the most since you moved to Estonia?

Pace of life, for one, especially compared with the streets of St Petersburg. We do now feel like a normal family once again, living and working in a city and nation we love. If I wasn’t born English, I’m sure we’d have been born Estonia, we even have the hair colouring for it.

People boast that they don’t “do God” and are okay as they are, and yet the nation is far from free. There is fear everywhere (Russia’s threat highlighted that for us) and division (Estonian/Russian divide being the most obvious). Sometimes the small mindset does frustrate me – just because you might be a top dog in Tallinn, even Estonia, doesn’t mean the same abroad…

But there is loads I love too! I love the nature. I love exploring the rest of the country and how the roads open up to such beauty hardly any distance from Tallinn. I love the empty roads when we do these trips! It feels safe.

Would you consider staying permanently in Estonia or are you planning to return to England at some point?

For us, we are home. Home is always where we live. Sometimes we visit England but we are always coming home when we leave! Yes, would certainly say we are thinking long term. Hardly anything is ever permanent. We own our home here, don’t have any other property anywhere abroad, and dream of owning a country home somewhere in Estonia too, at some point. Estonia, for us, offers these dreams.

When you are telling about Estonia to a complete stranger who has not heard anything about it in your country or region, what are the things you point out, or the story you tell them? How should Estonia be seen around the world in your opinion?

When we were moving here, a big question always was where is Tallinn. We are doing our best at putting you guys on the global map, but that is where reality kicks in, of course. We point out the singing culture. I do talk about the divide and my dream to see this nation united. I do mention the stats that say Estonia is the least religious nation in the world. I’d certainly like to see this change.

If you could encourage Estonians to do one thing, what would it be?

Embrace those that are different to you, they might just enrich the very thing that makes you Estonian!

Cover: Tim Heath with his family at the launch of his books in Tallinn. Photo by Tanja Anisimova.