TEDxTallinn is an inspirational conference, which presents exceptional speakers from different fields of life: fanatical devotees, thinkers, creators, executors – people with ideas that are worth sharing. Henrik Ehte, the Editor-in-Chief of The Baltic Scene, attended the 2014 conference and shares his impressions.

I started preparing for an inspiring day at TEDxTallinn by not having a decent meal or morning coffee. Instead I biked frantically to the location at KUMU – Estonia’s preeminent art museum situated right next to the president’s residence. Fortunately I was welcomed by smoothies and veggie meals at the meet’n’greet where you could see cool gadgets, enjoy “useful coffee-breaks” and seize the moment.

My motivations to visit the conference were strongly connected to an ambitious notion: to see the future. I wanted to know what the specialists of the fields like maths, biology, ecology, design, arts, culture, literature, etymology, economy, sociology and politics were predicting. TEDxTallinn – an independently organised event creating TED-like experience – had invited Estonians on top of their game to share their insights. 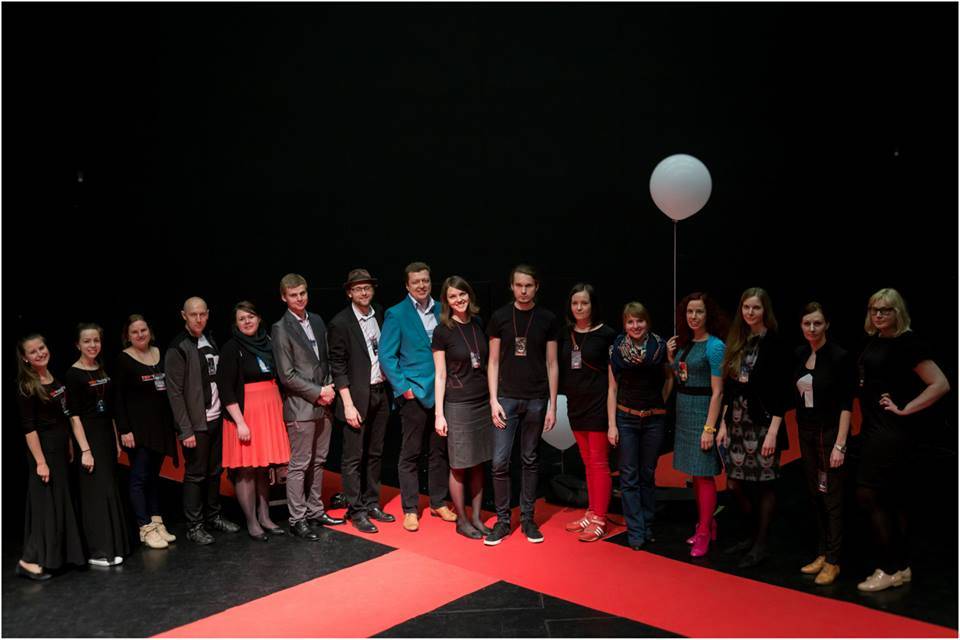 What I found out was that these people weren’t looking into the future as much as inventing it. Giving rise to new stories, concepts and tools, they help find solutions to problems before and after they have arisen. Before these people could to lay their mack down, a musical act kicked off the day.

I have to hand it to Juhan Aru, who married the seemingly ludicrous concept of “Structure of Randomness” to the probability distribution of bus waiting times in ‘90s Mexico; Anne Kahru – one of the most cited scientists working on the frontier of ecotoxicological research in Estonia; Indrek Park for saving the indigenous languages of North-America as well as Valdur Mikita, whose semiotic stand-up act revealed that Väinamöinen (the central character in the Finnish folkflore – editor) is the prototype for Gandalf.

While all of the performers provided hefty brain food, I chose to highlight five speakers. Continue along the pages below to get an insight into talks by: Eiko Ojala, Kaupo Kikkas, Merle Maigre, Jaan Aru, Eva Koff.