“There is no point in seeking recognition. The point is to do your job so good that the recognition finds you.” – Eiko Ojala, Estonian illustrator who draws with light

These wise words come from a self-taught graphic designer Eiko Ojala who sees the beauty in doing things the hard way and investing time: “Starting things on your own often takes more time and energy than following someone’s footsteps, but that’s the beauty of it. It’s not about where I go, it is how I get there; and the more time it takes, the more fun I have.” 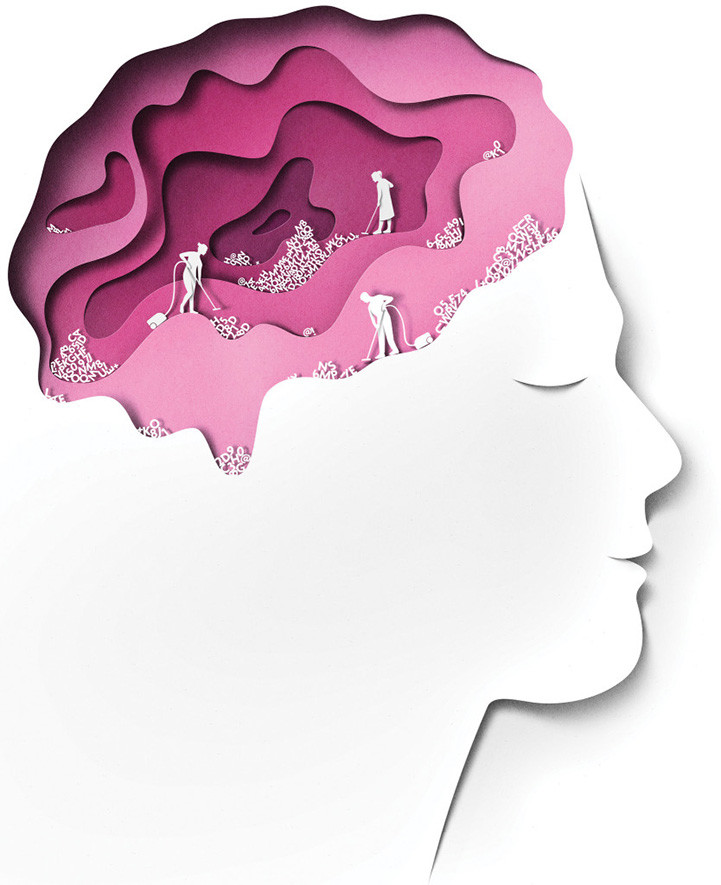 For Eiko, it took time and world exploration to come up with the signature he’s recognised for now: “Tri-dimensional digital illustrations based on paper cutting techniques and extremely precise observation of light and shadow.” Or as his friend put more eloquently: like drawing with light.

Once Eiko had gone through the hardships of becoming great at what he does, the job offers for editorial illustrations started finding him – the New York Times, Wired, New Yorker, NY Observer, the Sunday Times, Harvard Business Review, Dwell magazine, Le Monde and Intel. Not to mention personal profile features on top-bill culture magazines – My Modern Metropolis, Abduzeedo, Explore,  It’s Nice That, iGnant, Trendland, Fubiz and Etapes. 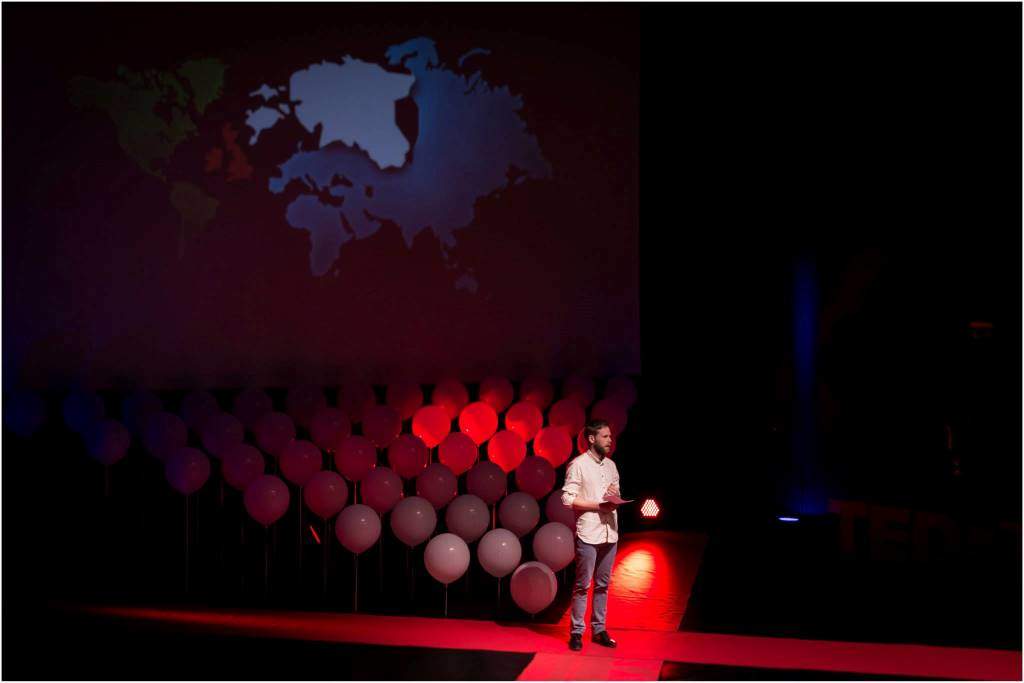 “If you look at the proportions of this map and think that there are about 1.3 million people living in Estonia, then I’d say there are about two million in USA, perhaps 50,000 in the UK,” says Eiko, amusing the audience. “This kind of an approach allows me to take bigger and smaller clients a lot more equal. Thanks to this mentality I can work from Estonia, which doesn’t look like a small frontier country anymore.”

Even though Eiko is basically on top of the Estonian world when it comes to graphic design, he remains modest: “I’m not out there to re-invent the wheel or to be different. Working on my own, I often come to the same conclusions that I hear from friends or read from books. Yet I gain in experience, and getting from A to B is more interesting. There will always remain the possibility that the wheel I happen to invent might turn out to be something other than what’s been done before.”