The Estonian pavilion, titled the “Gallery of Estonia”, has won the third prize at the “Expo Milano 2015 Awards” in the category of “Exhibition Design”. The pavilion was visited by over three million people. 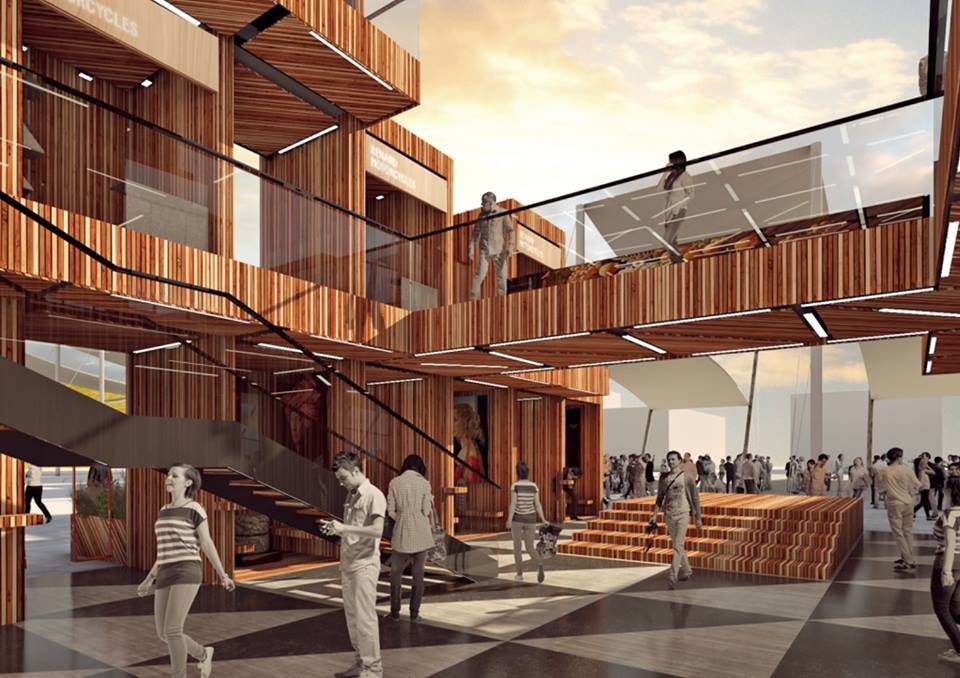 “We are extremely happy and proud of having received this acknowledgement, which represents one more proof of the international value of the Estonian design and creativity. The award we have received today is not only the result of a successful concept, but is due to its fulfilment and sharing with the most brilliant minds of our country,” said Elena Natale, the director of the “Gallery of Estonia”. 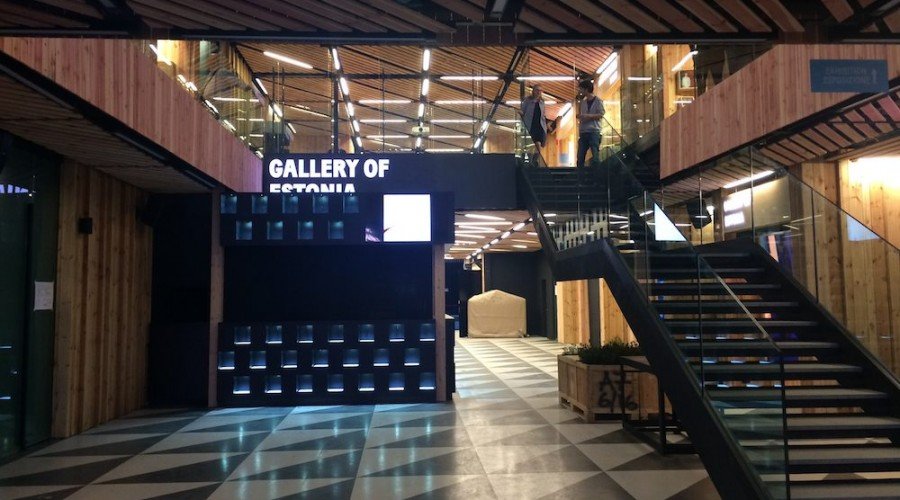 The Estonian pavilion at Expo Milan world exhibition was visited by over three million people, which is a record for the country so far.

“If one compares this figure with the size of Estonian population, then undoubtedly, it is a big number of which to be proud,” said Andres Kask of the Estonian delegation. 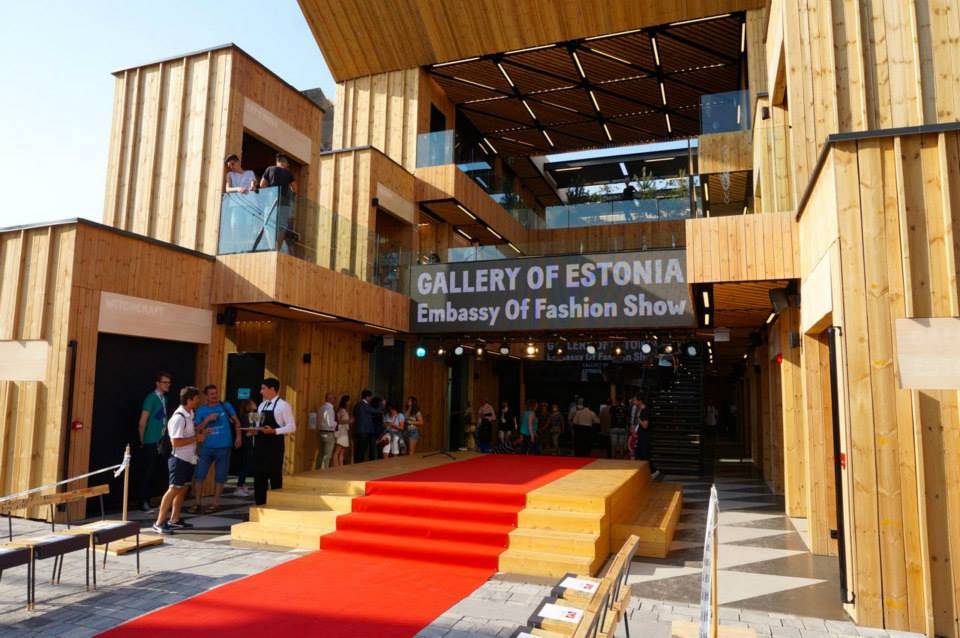 Built from 100 unique wooden modules and open from three sides where visitors could follow their own path of exploring the exhibition, the Estonian pavilion stood out this time. 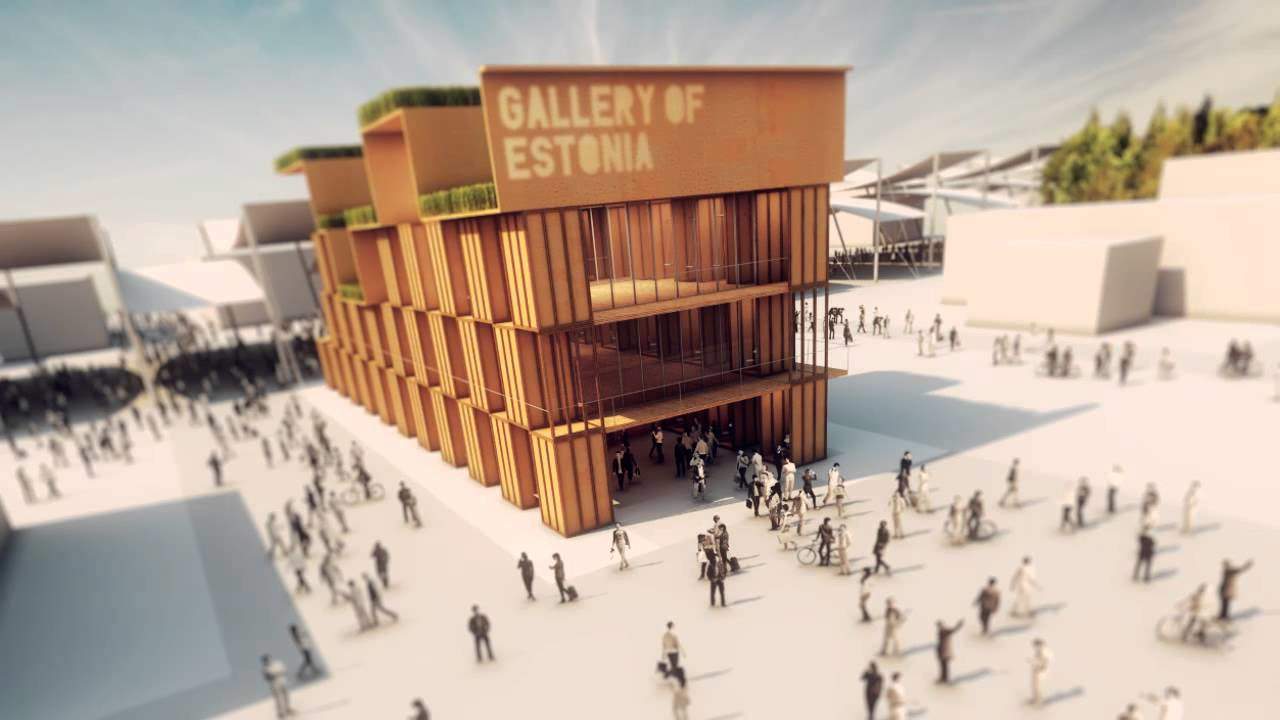 In May, CNN included it among the 24 most impressive designs at the exhibition. “Three floors of shifting wooden blocks create the ‘nesting boxes’ which contain the best of Estonia’s culinary culture, with food and drinks inspired by its nature. Energy swings at the ground floor can be used by visitors to produce electricity and see how much effort translates into the energy required for everyday tasks like charging a phone,” the US TV-channel said.

The Estonia pavilion displayed the exhibits of 40 Estonian companies and organisations. Participation in the Expo 2015, which opened in 1 May and ran until 31 October, cost Estonia an estimated €3.7 million.

The exhibition spaces were designed as collaboration between the architectural studio KTA and the creative agency AKU and produced by the creative media agency IDEA and the production company Produktsioonigrupp.